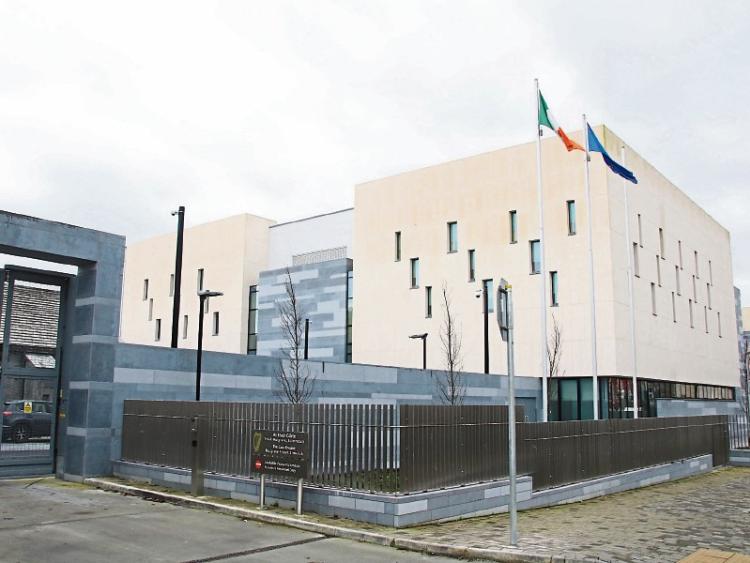 THE mother of two young children who had planned to take them out of school for a sun holiday later this month has been jailed over their poor attendance at school.

The woman, whose aged in her mid-30s, was prosecuted before Limerick District Court by Tusla – which served a School Attendance Notice on her last year after concerns were raised over the attendance of the two boys at their respective schools.

An Education and Welfare officer with Tusla told the court a number of agencies have been involved with defendant and her children since 2016 and that several homes visits and have taken place.

However, he said she has not attended a number of the meetings and had indicated she is not willing to engage with Barnados in relation to her teenage son and his poor attendance record.

When asked by Judge Keane, the witness confirmed that he had advised the defendant that care proceedings may be issued in relation to the children if matters are not resolved to the satisfaction of the child and family agency.

However, he said while there are concerns regarding school attendance, social workers are not involved with the defendant or her children at this stage.

Solicitor Sarah Ryan said her client, who lives on the southside of the city, is a single mother who is living alone in difficult circumstances.

“She possibly does not appreciate the seriousness (of the situation),” she said.

Ms Ryan submitted that while the defendant has had difficulty getting her older son to go to school in the past, there has been “some marginal improvements” since the court proceedings were initiated.

“Has she had difficulty getting him to go to Malaga?” asked Judge Keane.

Ms Ryan confirmed her client had planned to take her children to Malaga for a number of days later his month as a “Communion gift” for her younger son.

Having heard the evidence, the judge said she had no alternative but to record a conviction and to impose a one month prison sentence.

After confirming she was willing to mind the children, the boys’ maternal grandmother told the court she would ensure their attendance at school while their mother is in prison.

”I will send them to school,” she said.

Judge Keane also directed that the boys should not travel to Malaga and should not be taken out of school following the Communion as had been planned.

“The holiday in Malaga is not now taking place,” she said.