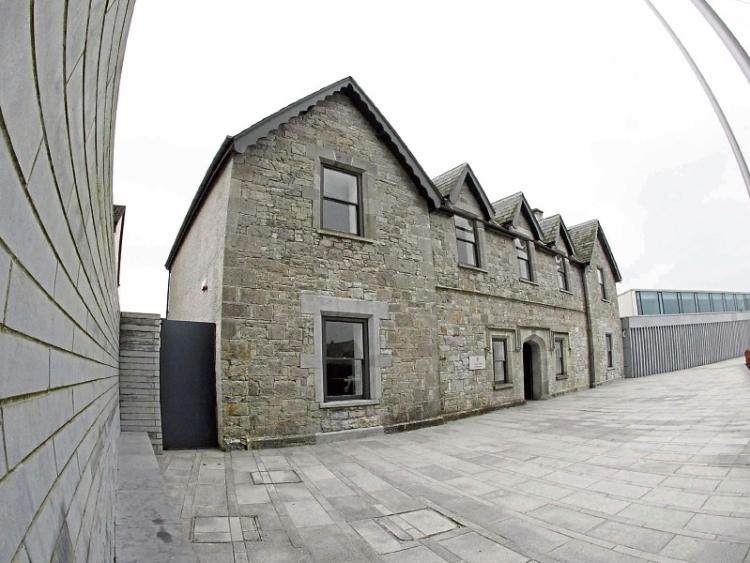 The couple were to appear before Kilmallock Court, but one was volunteering for a charity on the day

A judge at Kilmallock Court issued a bench warrant for the arrest of a charity volunteer who wasn't able to appear to answer her case regarding a commercial operation.

The case was taken by Limerick City and County Council against a couple for not having planning permission for their business venture.

Ger Burke and Aoife Keogh, of Cloughadoolarty, Fedamore were convicted at Kilmallock Court and when the case was called, Judge Marian O’Leary asked why Ms Keogh wasn’t present.

Mr Burke said Ms Keogh is a volunteer with a charity who were short-staffed on the day and that Ms Burke was called in.

Judge O’Leary promptly issued a bench warrant for her arrest.

The court heard the prosecution related to a timber log business which is attached to the side of a domestic house.

An inspector for the council said there was no planning permission for the commercial operation. An enforcement notice was issued on March 20, 2018 requiring the couple to cease operations.

“On my most recent inspection it was all complied with satisfactorily,” said the inspector.

Will Leahy, solicitor for the council, said the legal and council costs came to €2,467.98.

Solicitor Kevin Power said his client is self-employed, setting up a new business and wouldn’t be of great means.