Sales of electric cars continue to rise in Limerick 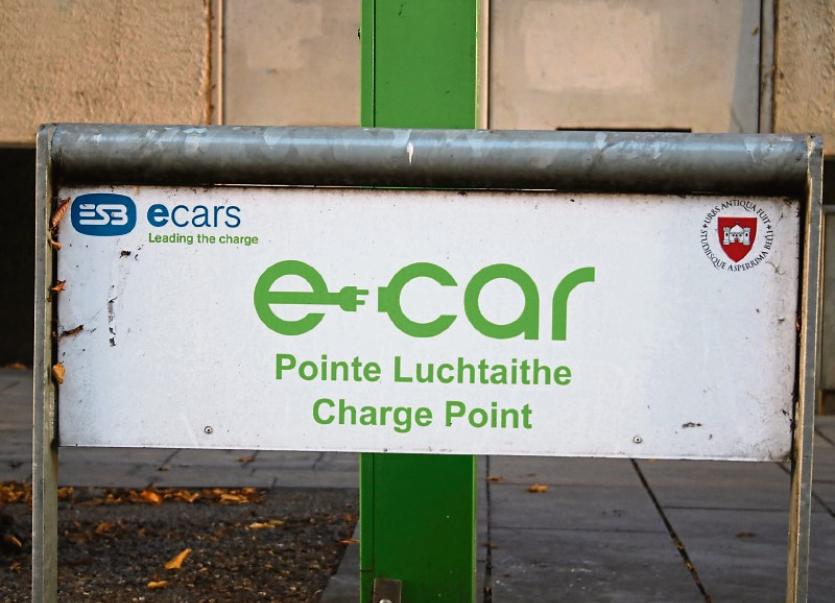 Official statistics released by the Society of the Irish Motor Industry (SIMI) show 44 electric vehicles were registered in Limerick during the first months of the year compared to  nine during the same period in 2018 – an increase of more than 388%.

There were 223 recorded sales of petrol electric vehicle between January and April while 16 hybrid cars were registered over the four month period.

When it comes to traditional diesel and petrol-fuelled vehicles, the figures from SIMI show 243 new cars were registered in Limerick during April – down from 245 during April 2018 and representing a year-on-year decrease of  less than 1%.

In overall terms, a total of 2,567 new cars were registered in Limerick by the end of April compared to 2,887 during the same period last year – representing a decline of 11.08%.

Meanwhile, in his quarterly report, SIMI’s chief economist, Jim Power says the industry is still facing challenges – despite growth in the wider community.

“The personal sector is pressurised due to a combination of high and rising housing costs, an onerous personal tax burden, subdued wage growth over the past decade, and Brexit is an overhanging dark cloud that is creating major uncertainty and caution in the psychology of consumers and businesses across the economy,” he stated.