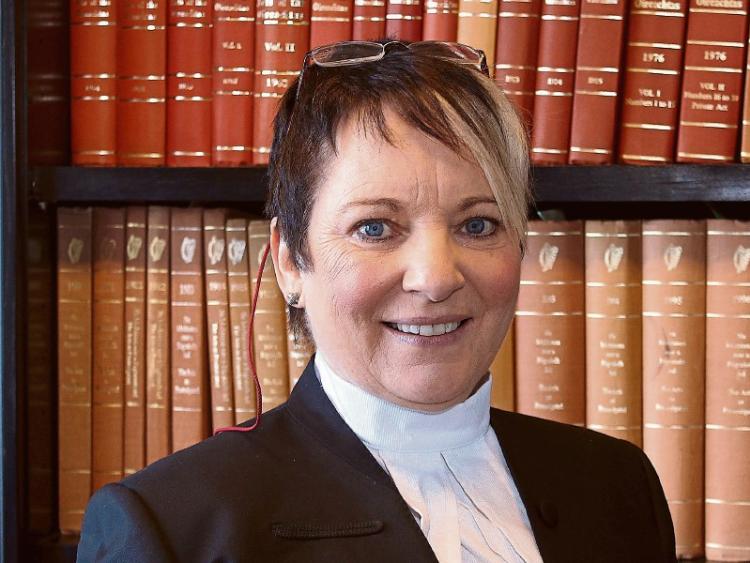 A COUNTY Limerick man told a judge he didn’t have insurance because he couldn’t afford it.

John Mulcahy, 45, of Cul na Greine, Kilteely was before Kilmallock Court arising from a detection in Oola on September 27, last.

When asked why he didn’t have insurance, Mr Mulcahy, who represented himself, said: “I basically couldn’t afford it.”

“I had insurance. The premium went through the roof - it was doubled. I’m not driving anymore,” he continued.

Noting it was his third conviction, Judge O’Leary said Mr Mulcahy has “absolutely no respect for the law”. “I do,” he replied.

Judge O’Leary imposed a four month suspended sentence and disqualified him from driving for four years. He was fined €800.