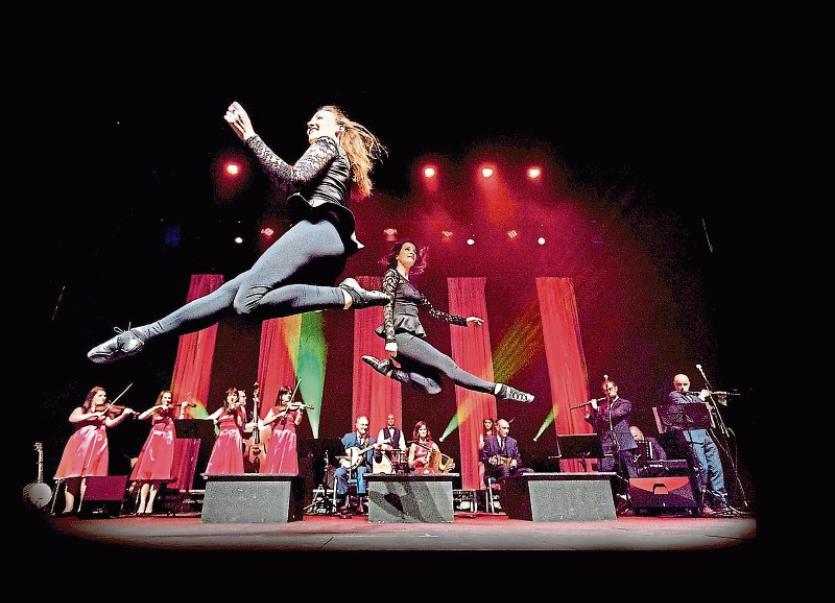 HUGE crowds are expected in Abbeyfeale this weekend for the annual Fleadh by the Feale  while hundreds more are expected to take part in CRY Monagea this Saturday.

This year’s Fleadh, according to  festival PRO Pat Quille, is a very special event. “We are celebrating our 25th Fleadh,” he said, with no little pride in the achievement.

And to mark the milestone, they are welcoming back one of Ireland’s most popular trad acts, the Kilfenora Céilí Band who will take to the stage at 8pm on Sunday night.

“They were brilliant last time but now their show is even better,” Mr Quille enthused. Happily, tickets for this headline event are going very well but tickets are still available and people are advised to come early to secure the best seats.

The programme for this year’s Fleadh by the Feale is bursting with attractive event from an Oíche Ghaeilge to story-telling; a busking competition to a Youth Trad Session;  a pub session trail to open-air dancing as well as a special singing night and open-air entertainment in the Square. Dan Murphy, a founder member of the Fleadh, will again be remembered in a special session in his memory.

This year, a new element has been added with a special Sliabh Luachra session on Saturday evening as well as a Sliabh Luachra workshop on Sunday afternoon. These are in recognition of Abbeyfeale’s place in the Sliabh Luachra Music Trail which honours the distinctive music tradition of Sliabh Luachra.

This year too sees the introduction of a bone-playing workshop for the first time and 16 bone-players, including three from the US and one from Canada, will compete on Monday night in the Senior All-Ireland Bone-playing Championship.

Fleadh by the Feale kicks off this Thursday night and continues until Monday night.

Monagea is also gearing up for an influx of up to 700 walkers, runner and cyclists this Saturday when the annual CRY Monagea takes place to raise funds for Cardiac Risk in the Young and in memory of the parish’s two young people who died suddenly,  Niamh Herlihy and Darra O’Donovan. This year is a special one for CRY nationally, Liam Herlihy father of Niamh, explained as the organisation is moving out of portakabins and into new premises in the grounds of Tallaght Hospital. CRY provides screening and support for families affected by sudden young adult death but depends on voluntary funding for the most part.  CRY Monagea has developed since 2012 into one of its flagship fund-raisers.

Thousands of litres of water and hundreds of sandwiches and other energy-giving foodstuffs are being prepared in advance of the influx. Registration takes place in Monagea Community Centre this Friday night from 7pm and from 7am on Saturday morning.

A Family Fun Rugby Day will take place at the Newcastle West rugby grounds on Sunday.