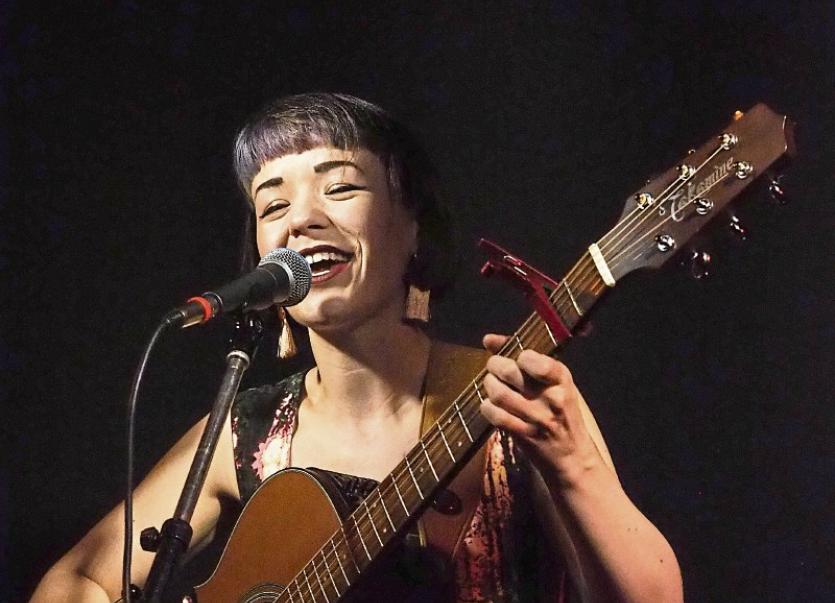 Emma Langford has been nominated for the Iron Eversteiner folk award in Germany | Picture: Gregor Eisenhuth

The Caherdavin singer-songwriter, who received widespread critical acclaim for her debut LP Quiet Giant in 2017, announced on Monday that she has been nominated for the Iron Eversteiner folk award.

She has also announced details of her new single and upcoming show in Limerick.

The ceremony will be held at a nominees concert at the Malzhaus Plauen in Germany on October 25 this year.

“It feels pretty mad to be an ‘internationally award-nominated artist’, but I'm excited to represent Limerick and Ireland at the nominees concert at the Malzhaus Plauen in October,” she told the Leader this week.

After releasing her debut EP just less than three years ago in June 2016, Emma is now regarded as one of Ireland’s most prominent folk artists.

At the inaugural RTE Radio 1 Folk Awards in 2018, Emma was awarded best emerging folk artist. She was awarded Limerick Person of the Month in January 2018 for her contribution to Limerick’s music and cultural scene.

Emma is no stranger to the German folk scene, having toured and gigged there a number of times since 2017. She now has a booking agent for Germany and Europe.

“When I made my debut with the Irish Folk Festival tour I totally fell in love with the place, the people, the support and grá they show for live music. I went over to tour last year on my own, it was pretty tough in parts, I had some weird experiences, but the silver lining was meeting Dirk Eisenburger in Cologne; he put me in contact with his wife Petra, who's now my booking agent for Germany and Europe. Petra's brilliant. Booking European tour dates is tricky without any management or representation - it's taken so much pressure off me since she took me on.”

❤️ GERMANY ❤️ you lovely place that wants to nominate me for awards - we're back to play some music for you over the next 2 weeks!

Emma will be performing her biggest show to date in July, which will also be her first Limerick headliner in two years.

She will also be releasing her first single as part of her new forthcoming album on July 12.