Milestone ceremony to be celebrated at Limerick church 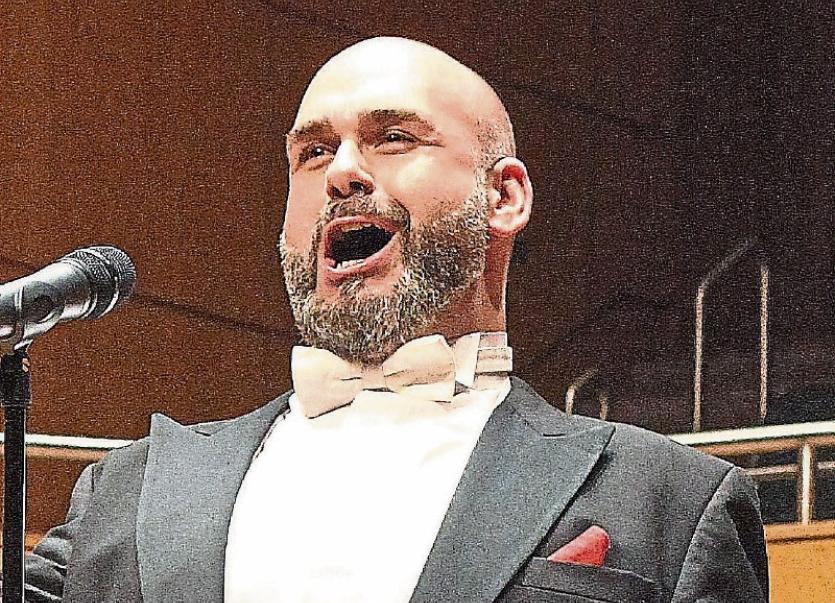 Owen Gilhooly will be one of the performers at the concert

The church in Pery Square will mark its 175th anniversary on Friday May 10 at 8pm that will include performances from opera singers Majella Cullagh and Owen Gilhooly with Aoide Choir.

Soprano Majella Cullagh is a Bel Canto specialist whose career has brought her to many prestigious opera stages of England, Europe, USA and New Zealand.

Tenor Owen Gilhooly performs extensively in Ireland, England and in Europe, and is a sought-after voice and singing teacher of the Vocal Faculty of Royal Irish Academy of Music.

Award winning choir Aoide is a community choir based in Castletroy, Limerick. Over the years the group has performed for a large number of fundraisers, including for the Limerick's Children's Grief Project.