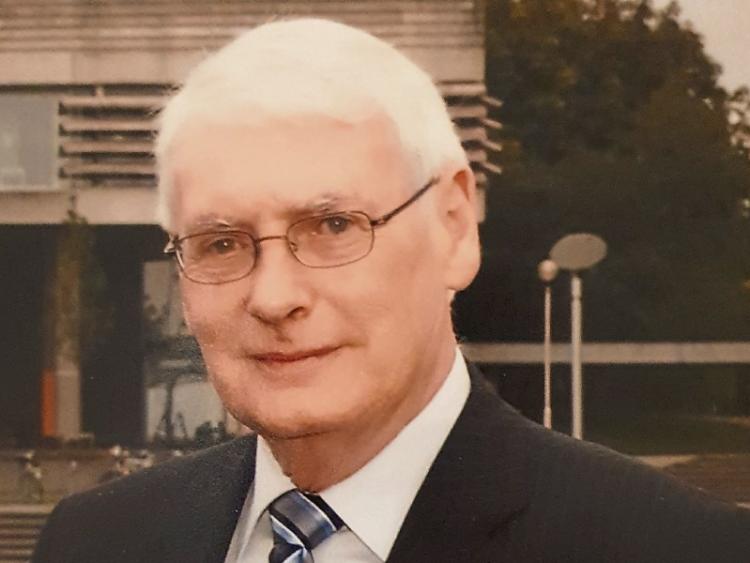 A LIMERICK man, in his 60s, has been laid to rest following a tragic fatal multi-car collision on St Patrick’s Day.

Thomas Lynch, of Irishtown, Gormanston, Meath, died following the collision on the M6 near Kilbeggan, County Westmeath on March 17.

Thomas, who was the CEO of the National Property Services Regulatory Authority, was laid to rest at Flemington Cemetery, Meath, following a funeral Mass at St Mary's Church in Julianstown.

According to a report in the Meath Chronicle, Thomas’ funeral was delayed as his family had been waiting for his wife Nuala, who was in the car with him, to be well enough to attend.

Following the economic downturn, Thomas helped set up the regulatory body that was responsible for licensing and regulating Ireland’s property sector.