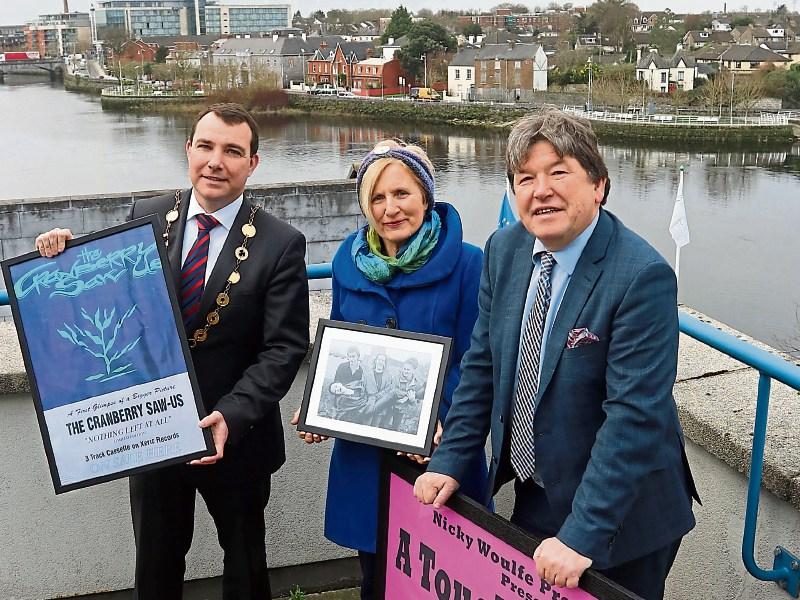 LIMERICK music collector Nicky Woulfe has hit back after councillors voted to defer plans to award him €30,000 for a museum in the city.

Members of the metropolitan district last week put on hold plans to award the money, which represents over 30% of its annual General Municipal Allocation.

Now, the Mayorstone man has claimed a commitment of €30,000 had been promised to his tourism project by the Metro Mayor Cllr Daniel Butler along with his Fine Gael colleagues Cllr Elenora Hogan, Cllr Marian Hurley, along with Fianna Fail Mayor James Collins and Cllrs Jerry O'Dea, John Gilligan and Cllr John Costelloe.

But some councillors expressed concern that money was being pledged before other members had a chance to pitch for the funds, Cllr Frankie Daly describing it as a “knee jerk” reaction.

Mr Woulfe believes his museum proposal would attract visitors, pointing out that when he ran a similar project in 2014, it drew 3,000 people.

“Music museums across the world have proved to be successful visitor centres providing a fascination for the public appetite and give cities a novel tourist and visitor identity,” he stated.