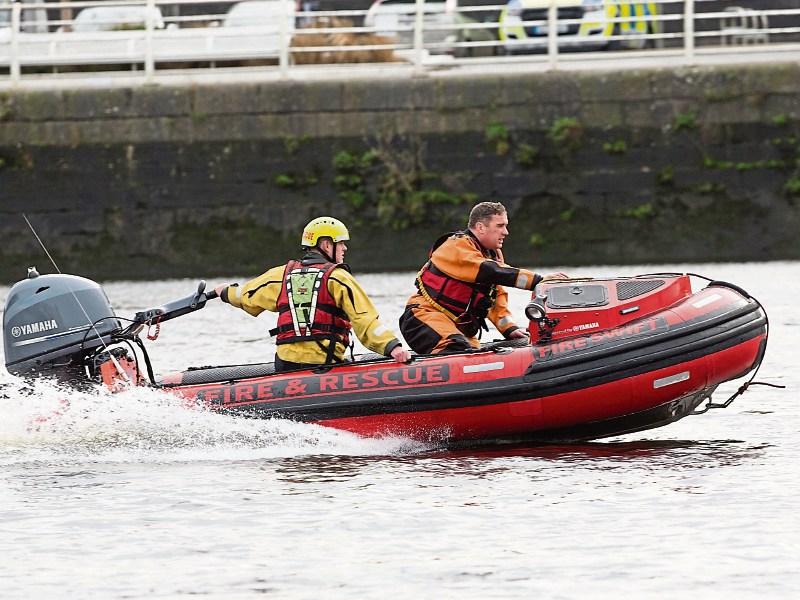 A 12-YEAR old girl remains in a critical condition following a boating incident in Limerick on Saturday morning.

The young rower, who became trapped under an overturned boat, was rushed to University Hospital Limerick after four girls and one boy got into difficulty on the Abbey River, a tributary of the River Shannon.

Their overturned rowing boat was discovered by the Limerick Fire rescue boat FireSwift while the crew was on their morning checks.

The crew was accompanied by a safety boat operated by their rowing club, Athlunkard Boat Club, at the time of the incident.

An investigation into the incident is ongoing according to Rowing Ireland, the national rowing association.

“Our thoughts are with the family, club and girls who were in the boat at the time,” a spokesperson said.

“This is an ongoing investigation and therefore we are unable to make further comment at present.”

On Saturday, the girl received medical assistance quayside before she was transferred to University Hospital Limerick in a critical condition.

She was later transferred to Temple Street Children’s Hospital.

In a statement, Athlunkard Boat Club said it continues to monitor the situation.

"We are monitoring the situation and are in constant contact with the family and Rowing Ireland."

"Our thoughts are now focused on supporting the family, the girls and boy who were in the boat at the time and our club members."