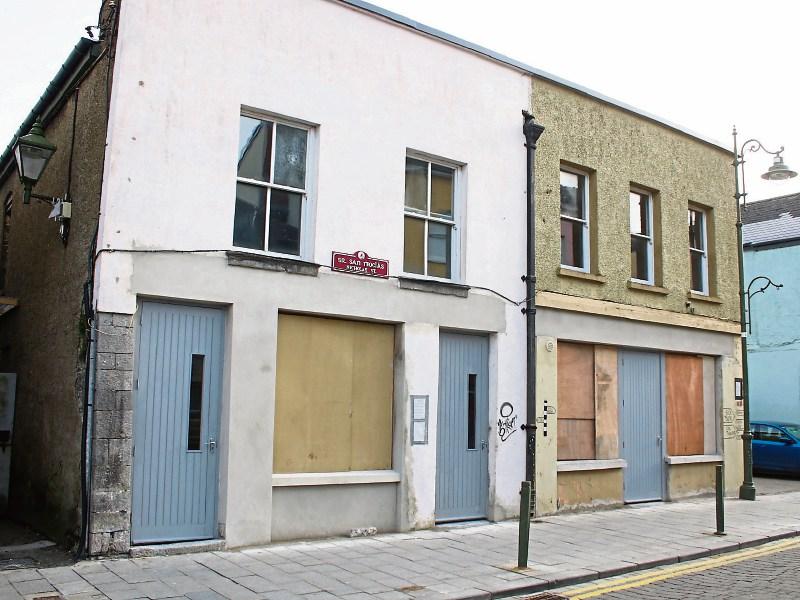 The two empty units at Nicholas Street which look set to be transformed into a new microbrewery. Below, an impression of the plan by architects Pascall+Watson

PROPOSALS to open a micro-brewery in the medieval quarter have been approved by city planners.

Up to seven jobs look set to be created after the Conradh Brewing Company, trading as Treaty City Brewery, secured permission to refit 24 and 25 Nicholas Street to provide micro-brewery facilities at the ground floor, with office facilities and an observational deck on the first floor of the facility. 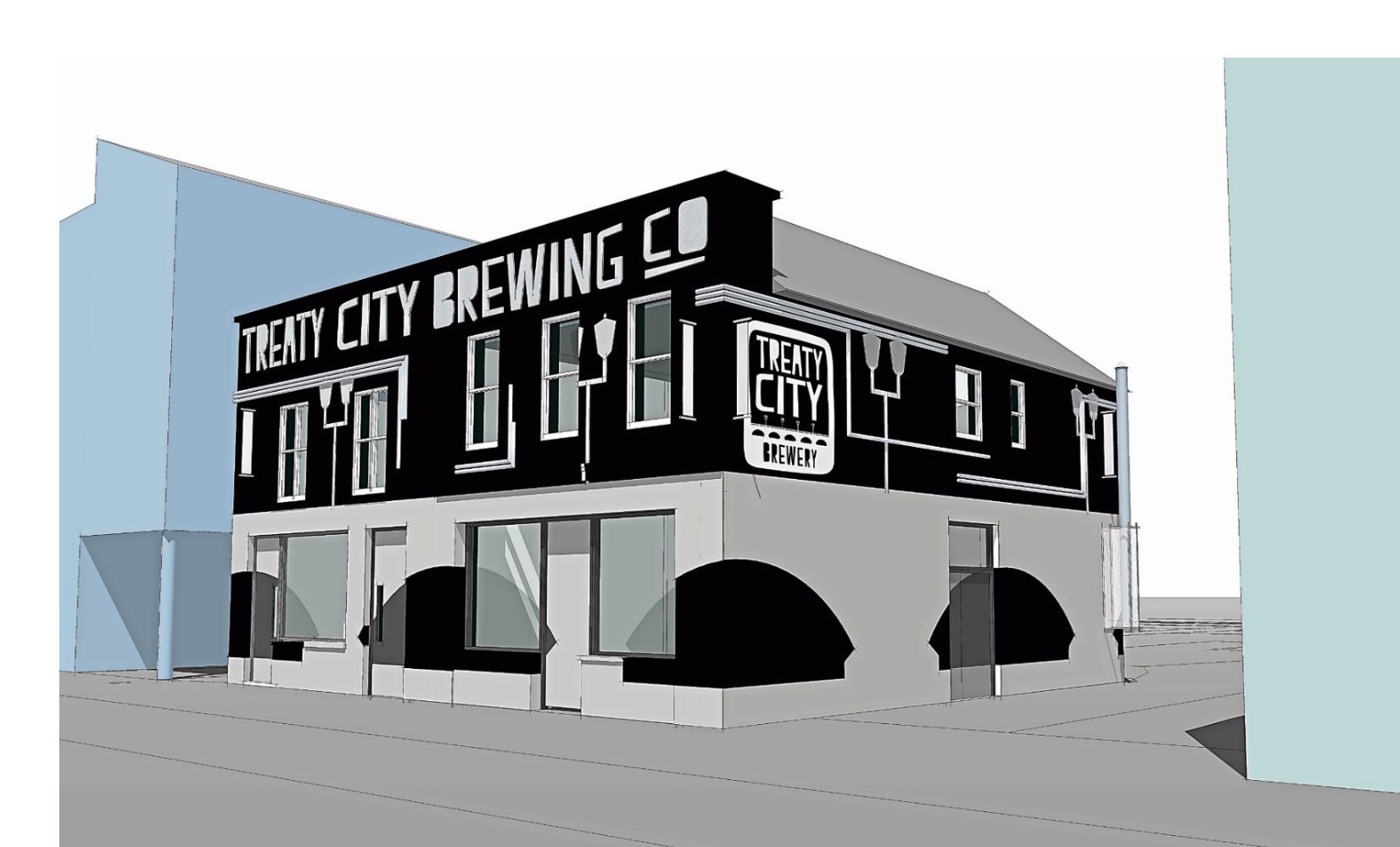 The move comes after metropolitan district councillors last year approved plans to lease the two units – one of which was a bakery in a past life – to Limerick’s very own beer company.

Stephen Cuneen, of Treaty City, said: “It’s great for us. We are a small artisan business manufacturing in the city. It’s great for the medieval area which is on the up at the moment, being the oldest medieval street in this part of Europe.”

He said the two units will be turned into a “brewing experience”.

“We will have small batch production of different seasonal and speciality beers, and we’ll also have tours of the facility and the equipment as well as tasters,” Stephen said.

He also hopes Treaty City can pair with other local small firms “to highlight the best of what Limerick has to offer”.

“Coupled with the business and some decent input from the council, there are massive possibilities for that street. I think it should be pedestrianised, and we’d like to see more and more tourists. Almost like Shop Street in Galway,” Stephen added.