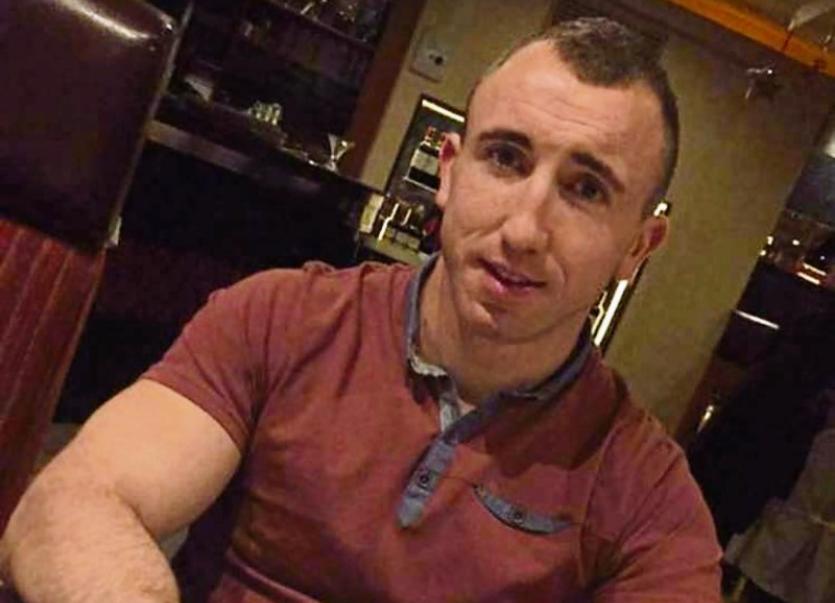 Karl Haugh, who died after being admitted to University Hospital Limerick with a chest stab wound

A STABBING victim had reassured his family he would be alright hours before his condition deteriorated at University Hospital Limerick, the Central Criminal Court has heard.

A consultant surgeon giving evidence in the trial of Robbie Walsh, 23, agreed that 25-year-old Karl Haugh was stabilised after being admitted to University Hospital Limerick with a chest stab wound.

Mr David Waldron agreed with Brendan Grehan SC, defending, that the deceased man had been fully alert while sitting up talking to his family and reassuring them that he would be ok.

Mr Waldron agreed with Mr Grehan that an “unexpected chain of events” led to Mr Haugh’s condition deteriorating and he died hours later.

The accused, of Island View, Kilrush, Co Clare, has pleaded not guilty to murdering Mr Haugh at the Marian Estate, Kilkee, Co. Clare, on August 6, 2017.

Mr Waldron told Patrick Gageby SC, prosecuting, that he was phoned around 4am by University Hospital Limerick’s emergency team about a patient who had been admitted three hours earlier.

Mr Waldron said he had been told the patient, Mr Haugh, had become unstable and may require surgery. He told the court when he arrived at the hospital's operating theatre, Mr Haugh was not responding to resuscitation.

He said he and the medical team continued resuscitation on Mr Haugh for about an hour, until they pronounced him dead at 5.20am.

Mr Waldron agreed with Mr Grehan that Mr Haugh’s family were told that he would be transferred to a specialist chest surgery team at a hospital in Cork and advised they should head that direction.

The surgeon said Mr Haugh’s condition deteriorated before the transfer. He explained that when Mr Haugh was first admitted to hospital he had a leak of air into his left chest cavity and had been in shock.

Mr Waldron suggested that though Mr Haugh was stabilised, he would have developed a blood clot in his lung from the air pressure. He said this eventually led to a sudden bleed.

Mr Waldron said the only thing to do in this situation is to operate to suture, but that it was “like turning on a tap” at that point. He told Mr Grehan that the patient deteriorated very quickly.

He told Mr Grehan that this was an “unusual situation” where Mr Haugh had been stabilised so he could sit up and talk to people before deteriorating.

He said most patients who have such a major blood vessel injury would tend to die before they reach A&E.

Mr Waldron told Mr Grehan that he didn’t operate on Mr Haugh because his heart was not able to function on its own by the time he saw him.

The trial continues this Tuesday before Ms Justice Carmel Stewart and a jury of seven men and five women.