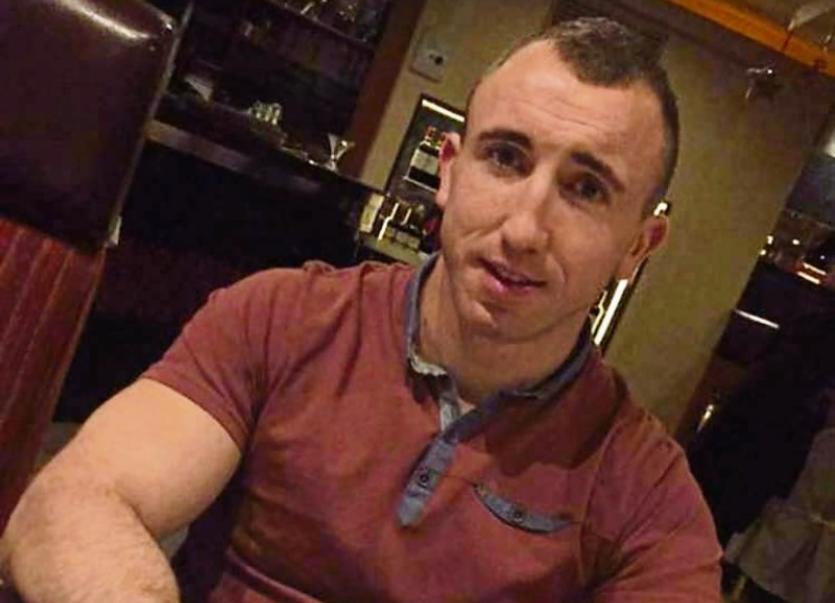 A YOUNG man has been remanded in custody after he appeared in court charged in connection with the fatal stabbing of Karl Haugh in Kilkee  at the weekend.

Robbie Walsh, aged 21, of Island View, Kilrush, County Clare is charged under the provisions of the Non Fatal Offences Against the Person Act with “intentionally or recklessly” causing serious harm to Mr Haugh at Marian Estate, Kilkee on Sunday.

The 25-year-old father-of-one died at University Hospital Limerick a number of hours after he was stabbed during an altercation at around 1am.

Two other men who were also arrested and questioned by gardai have since been released without charge.

The accused was brought before a vacation sitting of Ennis District Court this Tuesday morning where his solicitor Edel Ryan applied for bail.

The application was opposed by Detective Sergeant Padriag Frawley who said gardai had concerns there would be “an escalation in tension and a potential for further incidents” if Mr Walsh was released.

Having considered the matter, Judge Marie Keane said she was refusing bail.

She noted investigations are ongoing and that directions are to be sought from the Director of Public Prosecutions.

The defendant was remanded in custody and is due to appear before the same court again next week.

Meanwhile, the funeral of Mr Haugh, who survived a serious car crash in 2003, is due to take place at St Senan’s Church in Kilkee at 2pm this Wednesday.

He will be buried at Lisdeen Cemetery.