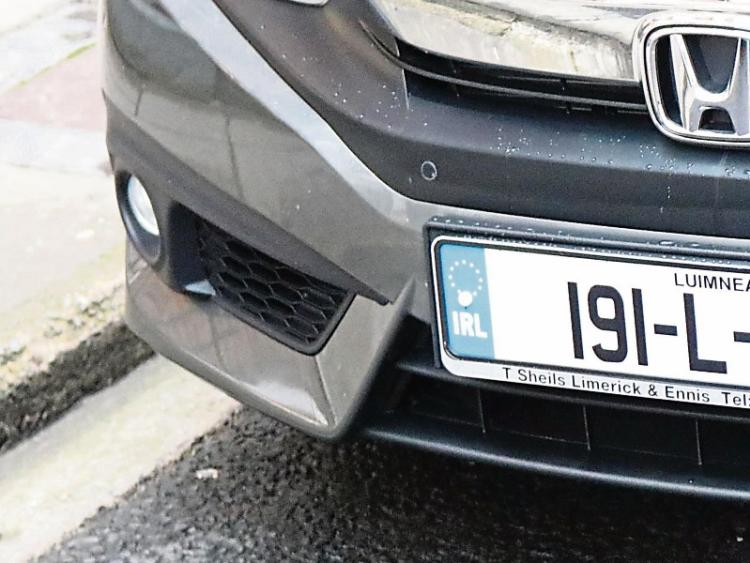 BREXIT is being cited as a major factor for the continuing reduction in the number of new cars which were sold in Limerick last month.

Official statistics released by the Society of the Irish Motor Industry (SIMI) show 1,257 new cars were registered in Limerick during January – down from 1,464 the previous year.

This represents a 14.14% year-on-year decrease which is higher than the national average of 12.56%.

Jeep/SUV Standard (H1) cars accounted for almost half of the new cars sold in Limerick while cars categorised as Small Standard (C1) accounted for 16.47% of sales locally.

According to SIMI, just over 10% (126) of the new cars registered in Limerick during January were electric or hybrid – representing a significant year-on-year increase.

When it comes to colour, almost 40% of new cars were grey while just over 17% were black.