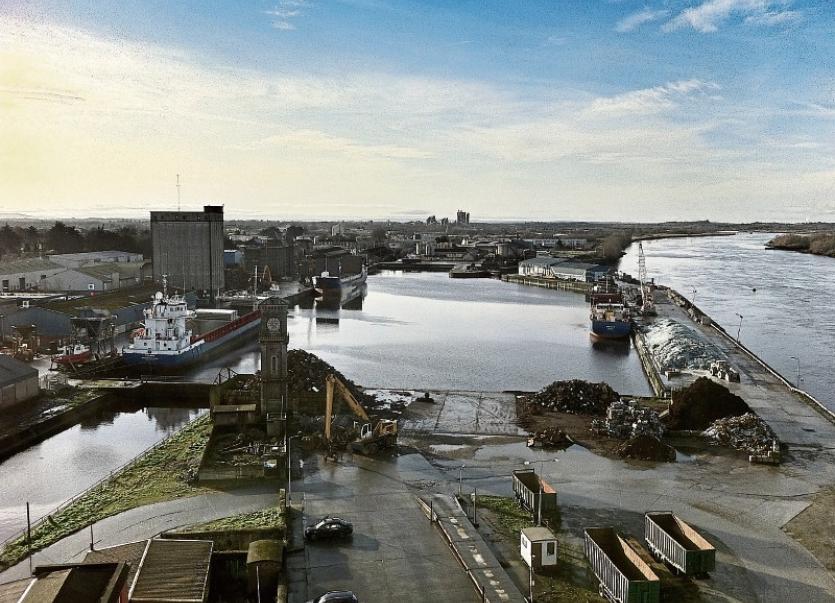 LIMERICK’S councillors have approved a loan to help music venue Dolan’s produce a large scale music event this summer on the city’s docks.

As revealed by the Limerick Leader, a series of concerts will take place on the June Bank Holiday weekend this year.

A specially erected marquee will be set up and will host audiences of up to 3,500 people.

Members have agreed to provide a loan of €150,000 to the event, to be paid back later this year.

But there was some disquiet after it emerged the GAA had yet to pay back the money it was loaned for its Symphony for our World gig last year in the Gaelic Grounds. It’s understood the deadline to pay was New Year’s Eve last.

Cllr Jerome Scanlan, Fine Gael, said: “If I borrowed that sum from a bank, and did not pay it back in the set time, I’m sure action would be taken. I’d at least be getting a letter from the bank.”

His party colleague, Cllr Stephen Keary added: “I find it hard to get money from the finance department for small projects. We are setting a dangerous precedent here.”

Sinn Fein councillor Séighin Ó Ceallaigh said: “We complain at not getting Ed Sheeran – we agreed to put money in place. We can’t organise events ourselves – we’re not an events management company.”

Limerick County board chairman John Cregan said they are in talks with the council on repaying the loan.

”We have had a busy end-of-year, we had to spend an awful lot more time dealing with fundraising and ensuring we maximise the benefits of our All-Ireland final success,” he added.