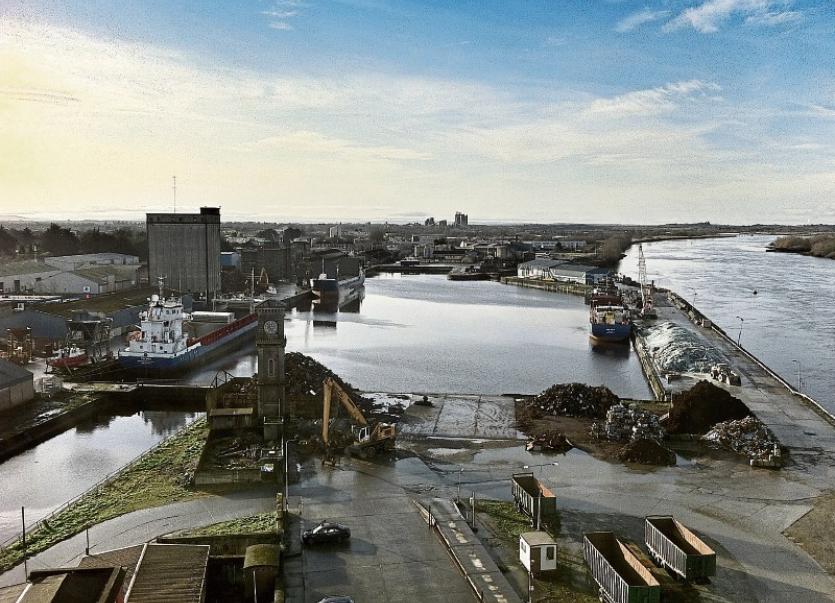 A new Live at the Docklands concert series has been announced

A MAJOR concert is to kick off a new series of gigs at a marquee venue in Limerick, it can be revealed.

Music bookers Dolans Presents have this Wednesday confirmed details of a series of Live at the Docklands concerts, set to take place on Limerick Docks on the June Bank Holiday weekend in 2019.

The events will be hosted in a specially erected Marquee, giving Dolan’s the largest capacity venue it has brought to Limerick city to date, understood to be in the region of 3,500 people.

2FM Live with Jenny Greene and the RTE Concert Orchestra are the first confirmed act for the new series to be hosted on the waterfront in the new performance space in 2019.

The gig will take place on Saturday, June 1.

It is anticipated that further musical acts will be announced over the coming weeks.

“Dolans Presents sees an opportunity to be more ambitious when it comes to the planning of large-scale events that put the city on the map,” said booker Mick Dolan, of the family run venue based on the Dock Road who also book gigs at King John’s Castle, which has a capacity for around 2,000 people.

“Dolan’s is striving to continue to improve and to invest heavily in our programming as well as developing our off-site production spaces under the brand of Dolans Presents.

“As Limerick grows in confidence and witnesses continued job creation and investment, it is our belief that there is now significant opportunity for Limerick to capitalise on this story using culture, music and festivals to complement the physical and economic revival”, he added.

Working closely with the Shannon Foynes Port Company (SFPC), Dolan’s have identified the area of Limerick Docks located just off Atlas Avenue as a location for the first year of the Live at the Docklands series.

As plans to redevelop the Dockland area located in the vicinity of the Dock Clock and James Casey Walk/Clayton Hotel come to fruition it is proposed that the concert series would have an opportunity to relocate to this space as it grows in size.

SFPC unveiled its Limerick Docklands Framework strategy, a multi-million euro plan to transform Limerick’s Docklands, in March of this year.

Jenny Greene and the RTÉ Concert Orchestra will be joined on stage in Limerick by some very special guests. 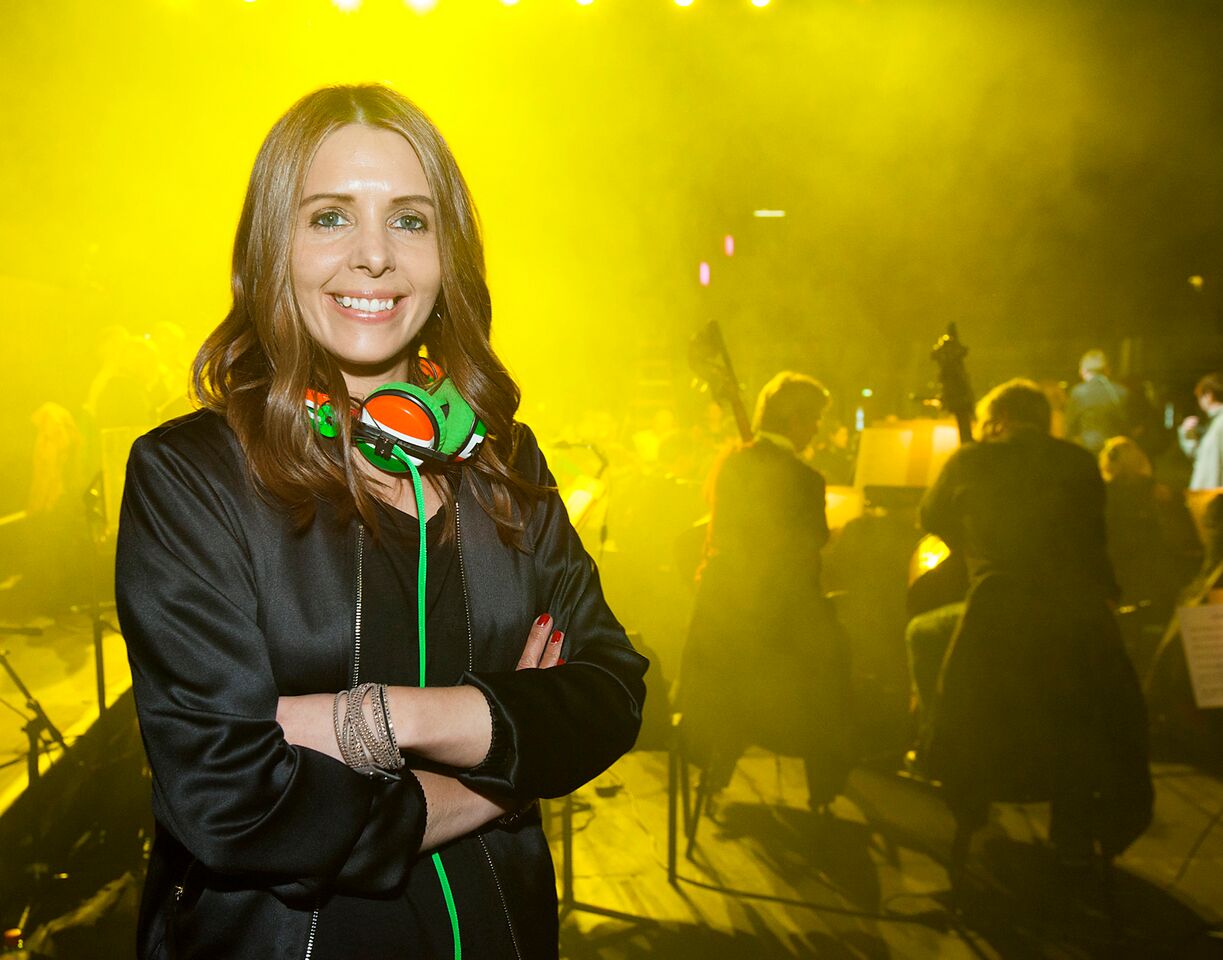 The collaboration between the DJ and the 48 piece orchestra debuted to considerable acclaim at Electric Picnic in 2016, performing live versions of 90s club classics.

The event became the fastest selling music gig in Galway International Arts Festival’s 40-year history in 2017, with their Festival Big Top gig selling out in under an hour. They have also performed at the Marquee in Cork and the 3Arena in Dublin.

Mick Dolan said the Live at the Docklands shows in 2019 would act as a warm up for further growth in 2020 – which also coincides with Dolan’s 25th anniversary. It is understood that the intention is to have annual gigs at the riverside location.

“With the delivery of this new concert series in 2019, we are convinced that year one will give us a superb opportunity to grow further in June 2020. The reintroduction of the JP McManus Pro Am at Adare Manor and the fact that 2020 is also the year Galway celebrates its year as European Capital of Culture presents us with an opportunity to capitalize on a new audience base right on our doorstop,” he said.

“With good planning, programming and marketing we believe the new Live at the Docklands concept has the potential to become an annual event that attracts significant audiences to Limerick from across the country are further afield,” he added.

Presale tickets for Jenny Greene and the RTE Concert Orchestra playing Live at the Docklands in Limerick go on sale on Tuesday at 9am and can be purchased from www.dolans.ie.