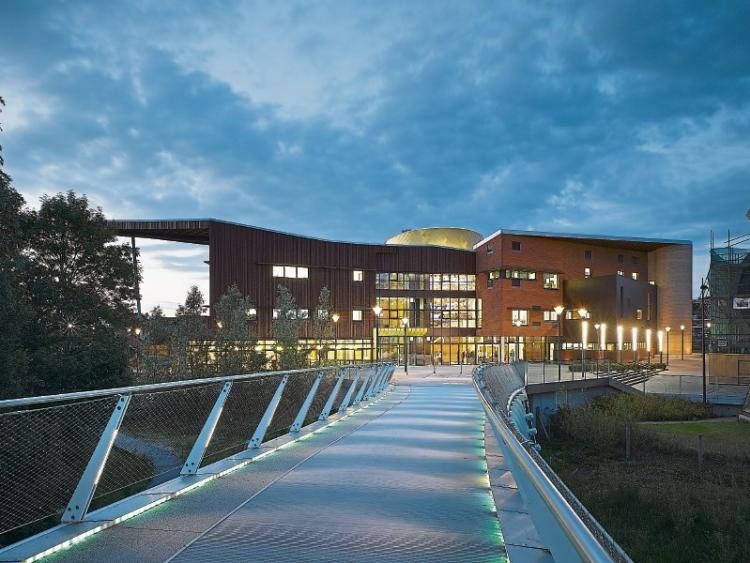 University of Limerick records to be further examined

FEARS that thousands of students at the University of Limerick possibly received “understated” degrees may need to be independently examined, members of the Dáil Committee of Public Accounts (PAC) believe.

As previously reported by the Limerick Leader, Person G, a current UL employee, has repeatedly attempted to raise concerns about the stability of the student records system with UL senior management. A confidential report, carried out by Deloitte in 2015, also raised concerns over how UL’s QCA calculation was working.

Possible consequences of this include an unknown number of students potentially being given incorrect degree results, or being unable to progress to the next academic year.

PAC will now have to determine if the issue of the student records is within the committee’s remit to examine further or if it should recommend that an external body investigates the matter.

UL president Des Fitzgerald told the PAC last Thursday that he did not believe an independent investigation is needed into the issues raised by Person G.

“At this stage I do not believe there is a need for an independent examination,” Dr Fitzgerald said.

“We get external validation of what we do throughout the examination process. It is not one step. There are multiple steps. We are frequently asked by employers to provide them with the transcripts of our graduates.”

However, PAC deputies were not willing to take this statement “at face value.”

Further documentation is likely to be sought from the university in relation to a previous ‘trawl’ of student records, to determine what percentage of historical records were checked by the university.

“The university is satisfied that the issue has been resolved; the whistleblower, however, is not,” Sinn Fein deputy David Cullinane said. “It is not possible for UL to draw a line under these issues while the potential for litigation is there.”

In a statement, a UL spokesperson said issues with the student records system were identified following a UL commissioned audit in 2015.

Following this the UL executive committee commissioned a rewrite of the QCA calculator, as well as the development of a digital checking system to check its output, the spokesperson added.

Clarion Consulting Ltd has also been commissioned to deal with the risk identified in the Deloitte Report, including a detailed historical review of records, the spokesperson added.

“It is anticipated that the review, upgrade and future proofing of the current student record system in UL will cost in the region of €8 million.”

“The long term cost involved in replacing the entire system is estimated at somewhere €15 to 20 million,” the spokesperson added.