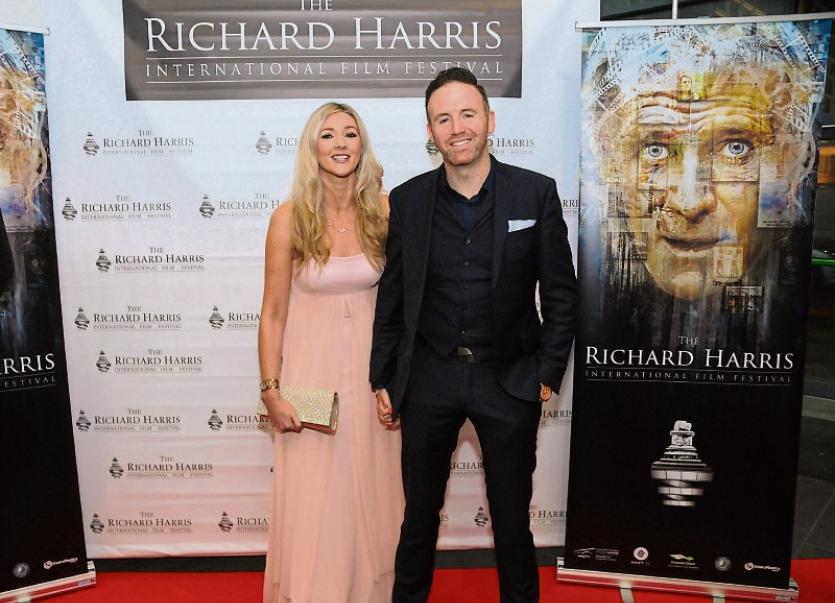 The pair shared the good news in separate social media posts on Sunday, having been engaged since September, when the Fine Gael deputy popped the question while on holiday in Italy.

Saturday, July 27 is their special day, and it will take place at Jenny’s local church in Dublin. Their reception is set for the Powerscourt Hotel in Enniskerry, Co Wicklow.

Mr Neville revealed the good news on Facebook and Instagram, while keeping in mind his late mother Goretti who died a decade ago last weekend.

Referring to Goretti, the wife of his father, the former TD Dan Neville, Tom described her as “one of the most important women in my life”, adding she was a “wife, mother, nurse and 70s and 80s feminist”.

“Special to keep the connection to her by announcing six months from today, the wedding to the woman of my dreams, Jenny Dixon. Roll on July 27,” he added.

Remembering today the 10 year anniversary passing of one of the most important women in my life my mother Goretti. Special to keep the connection to her by announcing 6 months from today the wedding to the woman of my dreams @jennyleedixon . Roll on July 27th. #fiancee #marriage #wife #makingmemories #party #family #friends

The couple started dating in 2016, after they met at an event and Jenny mistook the TD for an aspiring actor.

In her own post, Jenny added: “I’ll wear a white dress and you your suit. We’ll throw a big party with friends and family. Powerscourt Hotel will forever become special. We’ll dance and have cake. I’m so happy you offered to buy me that drink that momentous night, and I can’t wait to become your wife Tom Neville.”

Mr Neville was elected as a TD at the first time of asking in 2016, having won a council seat in 2014. During the recession, he headed to Australia, but prior to that, he served on the old Limerick County Council between 2003 – when he was co-opted in place of his Dail-bound father Dan – and 2009.