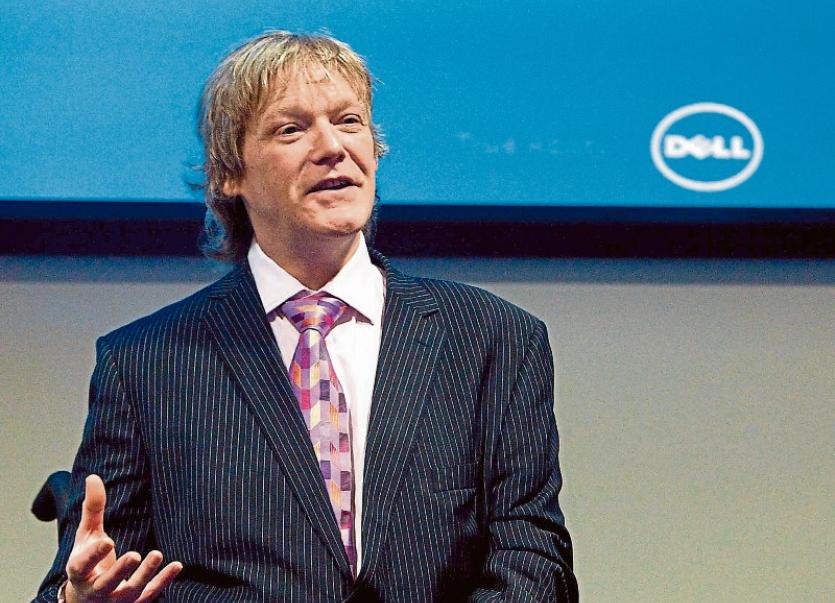 LIMERICK Fianna Fail TDs Niall Collins and Willie O'Dea have paid a warm tribute to Ireland South MEP Brian Crowley who has revealed he will retire on health grounds.

Mr Crowley, who has consistently topped the polls for Fianna Fail in his 25 years in Europe, confirmed this Thursday he will not be contesting re-election to the European Parliament in May.

He said a sustained bout of ill-health in recent years had forced the decision, “despite his best efforts to regain full health”.

He has come under pressure in recent times to resign his seat given his inability to attend parliament at all this term due to his health issues.

Mr Crowley defended his record, saying he was working remotely from his hospital bed.

Mr Collins said: “He has given outstanding service to Munster and to Ireland South, and i’m sorry to see him being forced to retire due to health considerations. He was a great advocate or role model for people to overcome their disabilities and achieve their potential in life.”

Former Defence Minister O'Dea added: "He was an outstanding character who battled against great odds. Very few people who were confined to a wheelchair from the age of 16 would have the tenacity and courage to go before the people for election to the European Parliament which is a very arduous job. I know he is retiring very reluctantly, and he will be a huge loss."

His huge vote was a "personal vote" as opposed to a Fianna Fail one, Mr O'Dea believes.

Fianna Fail is likely to run two candidates in what will be either a four or five-seater Ireland South constituency this May. British negotiations over its exit from the European Union will determine whether there are four or five MEPs representing Limerick and Ireland South.

If Article 50 is extended, South is likely to be a four seater. If not, it will rise to five.

It comes after a formula was devised to redistribute the British MEPs seats Europe-wide once the country quits the bloc.

A number of Fianna Fail politicians have expressed an interest in running for Europe.

Cork TD Billy Kelleher – who studied in Pallaskenry – has indicated he may be willing to put his name forward, while the brother of fellow Rebel representative Michael McGrath, Cllr Seamus McGrath is also interested.

Outside of Cork, Gorey councillor Malcolm Byrne is also seeking to be added to the ticket.

All the European hopefuls are attending the Fianna Fail general election selection convention in the Woodlands House Hotel  tomorrow night.

Fianna Fail is expecting to complete its ticket for Ireland South by the end of February, with a one-day Ard Fheis scheduled for the 23rd.

As it stands, Limerick is once again unlikely to have a candidate for the election to the Brussels and Strasbourg parliament.