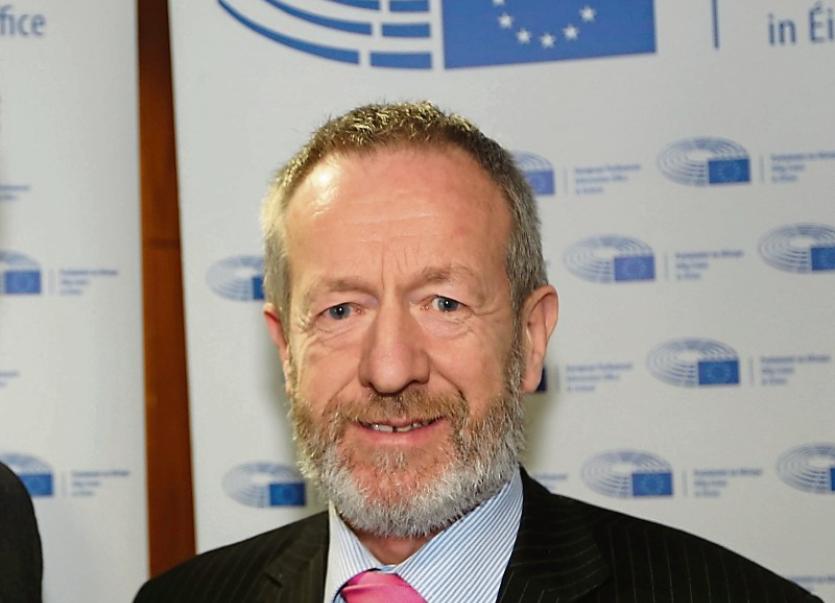 IRELAND South, the vast European Parliament constituency which includes Limerick, could be set to get even bigger at next year’s election.

But voters in Limerick could be asked to return five MEPs, as opposed to the four at present, a move welcomed by sitting Fine Gael member Sean Kelly.

Under proposals unveiled by the European Parliament’s constituency committee this Monday, Laois and Offaly would be added to the already sprawling constituency which covers Limerick, Cork, Carlow, Clare, Kilkenny, Kerry, Tipperary, Wexford, Waterford and Wicklow.

“I am also delighted that I may be able to welcome counties Laois and Offaly to a newly enlarged 12-county South constituency if agreed. It would be a challenge to cover 12 counties but if anyone has the energy and enthusiasm to do so – that's me,” he added.

The report also suggests Dublin should increase its representation, going from a three to a four seater, while no change is proposed for the Midlands North West, according to the report which was submitted to the Dáil this afternoon.

The report comes ahead of the European Elections in May of next year, after Britain’s planned exit from the EU which will resulting in see some seats from there redistributed.

The European election is set to take place on the same day as the local council elections - Friday, May 24, 2019.