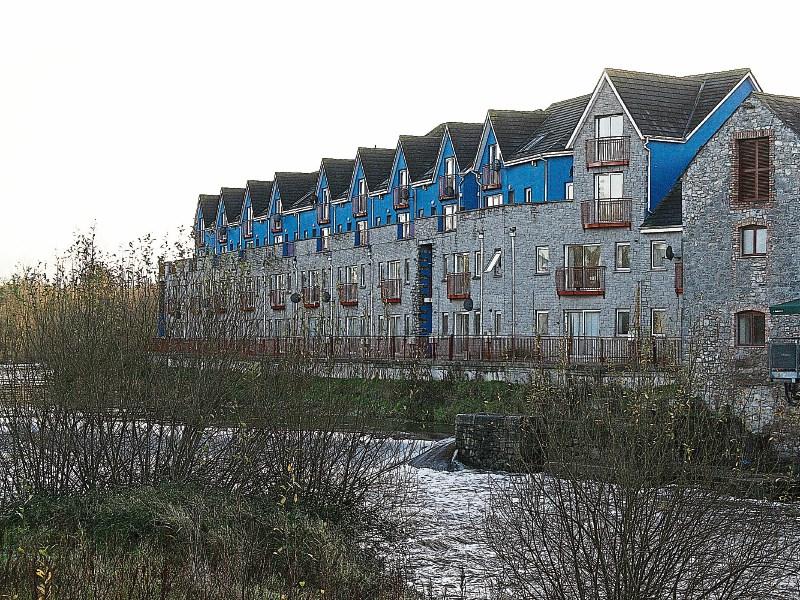 Businesses in Annacotty fear they may be further targeted if they speak out Picture: Michael Cowhey

BUSINESSES have been further targeted following a spree of anti-social behaviour in a County Limerick village that saw youths recording themselves smashing windows and then posting it to social media channel Snapchat.

Businesses in Annacotty are “apprehensive” to speak out in fear that they will become further targets after a video highlighting the group’s antics was circulated on social media.

The Limerick Leader understands that since the video was filmed in the early hours of January 1, there have been further incidents of anti-social behaviour in the area.

On January 2, a “fracas” broke out in the village after a group who were acting anti-socially were confronted for their behaviour.

The group is understood to have been urinating in public and throwing cans around the street.

Three juveniles were picked up on public order offences by gardaí from the Castleconnell Garda Station in connection with the incident. They will be referred to the Garda Juvenile Liaison Office.

The prior weekend, a man in his late teens was brought to University Hospital Limerick after he suffered an apparent stab wound during a separate incident at a take-away in the Annacotty area.

No further incidents have come to the attention of gardaí since, the Limerick Leader understands.

In the original Snapchat video, hooded members of a group can be seen attempting to smash car windows, as well as the front windows of a local business in Annacotty.

The incident was one in a series of escalating anti-social behaviour in the area, which have left many residents and businesses rattled.

It is understood the parents of a number of youths involved in the incident have made financial reparations for the damage caused.

Gardaí have also identified a suspect involved with the incident who may be referred to a juvenile liaison officer.

“To actually post it up on Snapchat, it’s just unbelievable,” Fine Gael senator Maria Byrne said. “It beggars belief that they would be that bold about it. There’s a fear factor there. There are people of all ages living out there and the last thing you want is to be set upon by a group.”

It is understood the parents of a number of youths involved in the Snapchat incident have made financial reparations for the damage caused.

Gardaí have also identified a suspect involved with the incident who may be referred to a juvenile liaison officer. An Annacotty community watch group and a business watch group are also to begin patrolling the area, it is understood.

Separately, the nearby village of Castleconnell also recently experienced an increase in residential burglaries in recent months, with one neighbourhood experiencing 20 break-ins in a month.

There have been numerous calls to open a full-time garda station in Castletroy, to serve Monaleen, Annacotty, Castleconnell and the surrounding areas.

Meanwhile, a permanent garda sergeant took up a full-time position at the Castleconnell Garda Station on January 7. Sergeant Mairead Reidy joins four part-time officers at the station, providing cover along with Henry Street Garda Station to Annacotty, Castletroy, Castleconnell and the surrounding areas.

The announcement of Sergeant Reidy has been welcomed by Fine Gael Senators Maria Byrne and Kieran O’Donnell. “This is a full-time appointment so it will complement the four gardaí who currently serve Castleconnell,” Senator Byrne said.