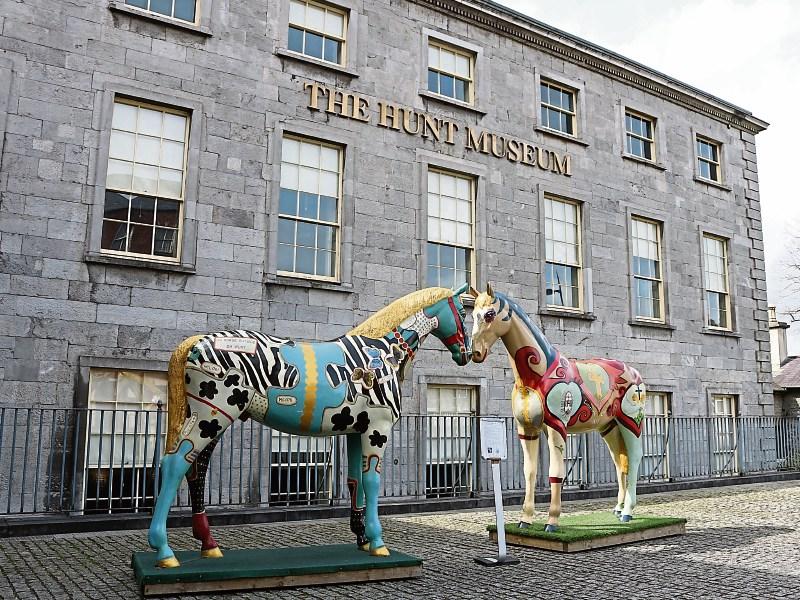 THREE new members have been appointed to the board at Limerick’s Hunt Museum as the museum embarks on an “exciting new chapter.”

“The Hunt Museum is embarking on an exciting new chapter under our new director,” the chair of the Hunt Museum board John Moran said.

“The appointment of these individuals further strengthens our board as we prepare for the greater ambitions of the Hunt Museum Strategy 2025.”

The Hunt Museum is also saying goodbye to Lady Geraldine Dunraven, who has served on the museum's board for six years.

“I would particularly like to express our gratitude to Geraldine for her unfailing support and great wisdom around our board table along with her ever-present good humour,” Mr Moran said.

“Equally I would like thank Conn Murray for his board support during the past year and for helping re-establish connections with LCCC and advancing of our plans to create an exciting waterfront garden around the Hunt.”

Last January, the Hunt Museum pulled off a major coup in securing Dr Jill Cousins as its director and chief executive.

The Welsh woman joined the Hunt with more than 10 years of involvement in the European cultural heritage sector as the executive director of the Europeana Foundation, which she brought from project stage with just four people to operational service with 62 persons working across four European offices.