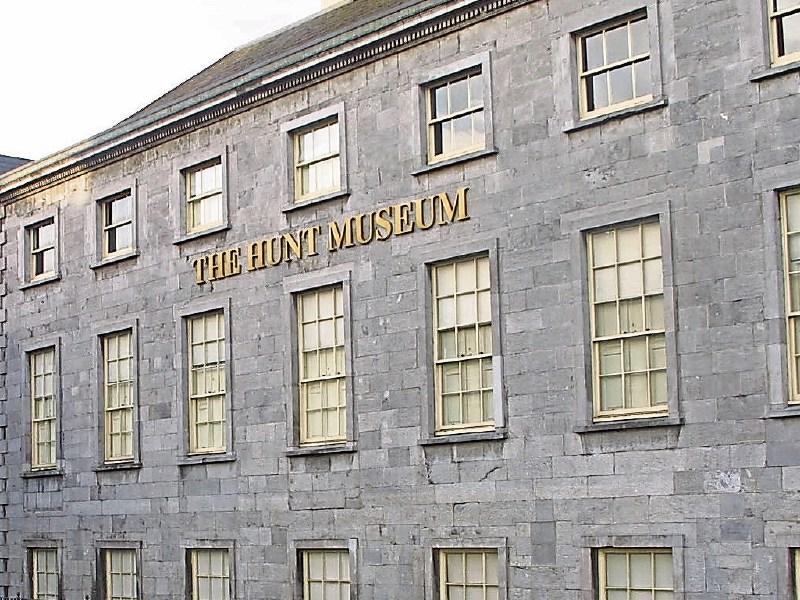 The Hunt Museum has appointed Dr Jill Cousins, inset, as its Director and CEO. She will take up her position in mid-March

LIMERICK'S Hunt Museum has pulled off a major coup in securing Dr Jill Cousins as its new director and CEO.

The Welsh woman joins the Hunt with over 10 years of involvement in the European cultural heritage sector as the executive director of the Europeana Foundation, which she brought from project stage with just four people to operational service with 62 persons working across four European offices.

John Moran, chair of the Hunt board, said Dr Cousins’ appointment would serve to strengthen the museum’s “European-level aspirations” as it grows in the near future.

Mr Moran, former secretary general at the department of finance, said Dr Cousins, who will take up the Hunt role in mid-March, had worked with cultural heritage organisations across Europe to increase the use and visibility of their collections in education, research, creative industry and towards the general public.

“We are absolutely thrilled that Jill has agreed to take up this role with us. Under the direction of Naomi O’Nolan, as acting director, the museum has expanded and enhanced its activities in important ways and plays an even more central role in the cultural life of Limerick,” he said.

“With Jill coming on board we now have the additional resources, expertise, contacts and experience to further develop in the new directions the board wishes to travel and play our part in Limerick’s renaissance and rebirth as an exciting and vibrant European city.

“Jill’s pan European and strong digital and entrepreneurial experiences are exactly the skills to enrich the proud tradition and influence of the Hunt Museum and we look forward to supporting her in this challenge,” he added, noting that the board was also “delighted” that Ms O’Nolan would continue to be “a key part of the new management team for our expanded mission”.

Dr Cousins replaces the museum’s former director, Dr Hugh Maguire, who held the position for more than six years and vacated the role in May 2016.

Dr Cousins, who studied in Paris, Istanbul and Rome and has lived in the Netherlands for the last 14 years, speaks French and Dutch and continues to serve on several boards relating to cultural heritage and digital libraries.

She said: “I love what the Hunt has done in the last year or so under Naomi’s direction and what it represents for Limerick and Ireland. It is a treasure trove that an even wider world will get to enjoy once we increase its digital presence and connections to other museums across Europe. I am excited about the move to Limerick and relish the challenges ahead.

“Having collaborated with the Hunt for the Europeana 1914-1918 campaign in 2012, I know the quality of the collection and the team there and look forward to working with them and Naomi and all of the other stakeholders to further develop the museum’s role locally and internationally.” 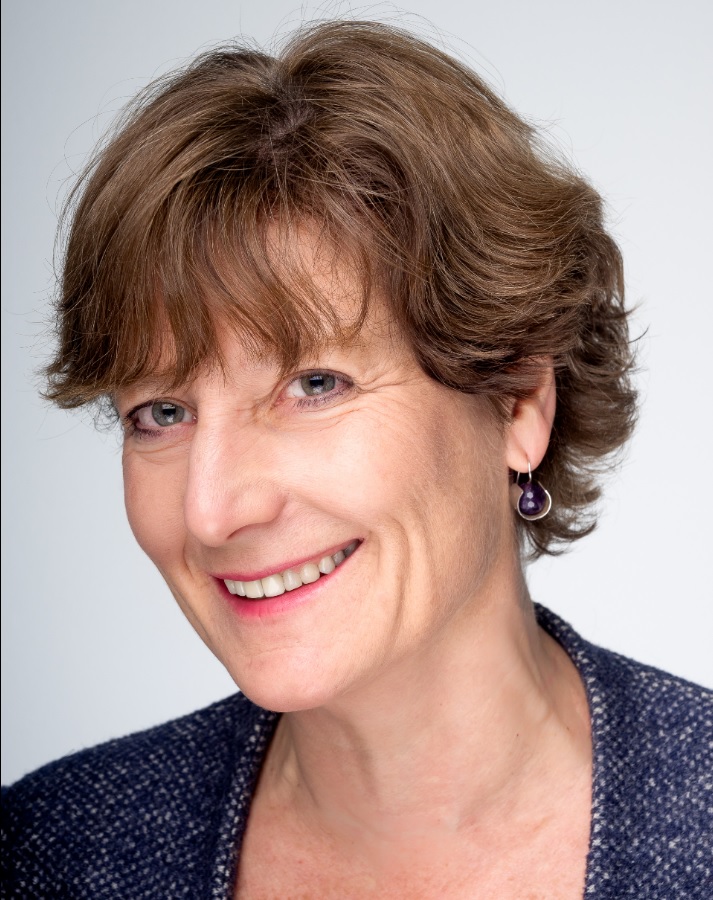 Patrick T Murphy, chairman of the Hunt Trust that owns the museum’s extensive collection, said the trust and the Hunt Family was “delighted to see someone of Jill’s calibre take over the direction of the Museum.

“It opens up the prospect of a really exciting new chapter for the Museum and the potential to take the collection of which we are so proud to new audiences,” he added.