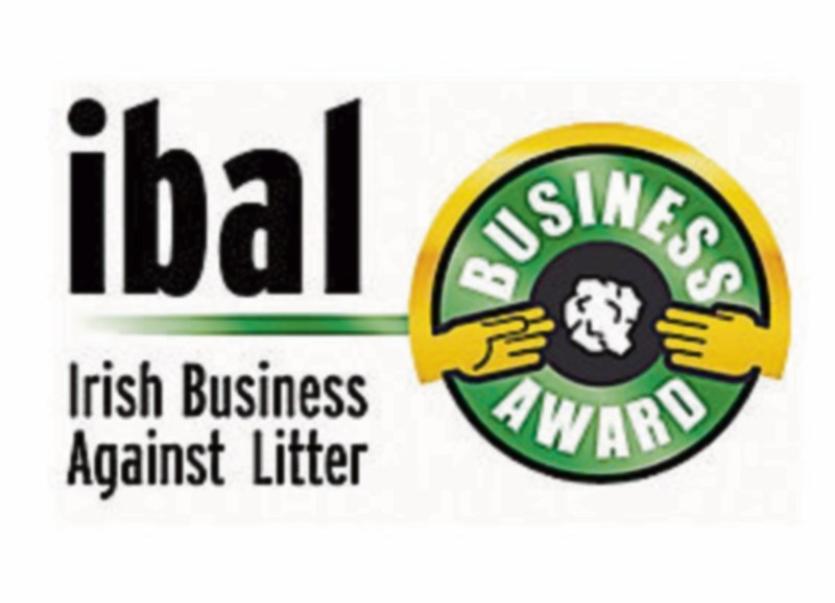 The latest IBAL report has just been published

AN TAISCE has described as ‘disappointing’ the drop in cleanliness on the southside of Limerick city.

In the latest IBAL anti-litter league report, Limerick City South is described as ‘moderately littered’ – having lost its clean status.

The city centre, however, is described as ‘Clean to European Norms’ and is ranked 17th out of the 40 areas surveyed.

Areas in Limerick City South which have come in for particular criticism include the recycling facilities at both the Crescent and Roxboro shopping centres and an area of waste ground at Carey’s Road.

“This area wasn’t just casually littered but had been subject to dumping of domestic waste e.g. nappies were strewn about. It has clearly suffered long-term abuse and neglect – this area needs immediate attention,” states the report.

Limerick City South which was ranked 13th in the last IBAL report has dropped to 34th out of 40 following the most recent inspections.

It was classified as ‘Clean to European Norms’ in the last report which related to the first half of 2018.

Meanwhile, the cleanliness of much of the city centre has been praised by the inspectors in the latest report.

The inspectors report there was “a virtual absence of litter” on the Dock Road while  a “clean and tidy impression” was created along Patrick Street.

However, the presence of chewing gum was noted at several locations in the city as were discarded cigarette butts.

“Combating litter is part of a much wider challenge – how we use our resources effectively and adapt to recognise environmental damage more generally. Litter is a very tangible, visible example of the kind of damage that is being done,” said Minister for Communications, Climate Action and Environment Richard Bruton who will tavel to Fermoy this Monday to mark its achievment of being Irelands cleanest town.