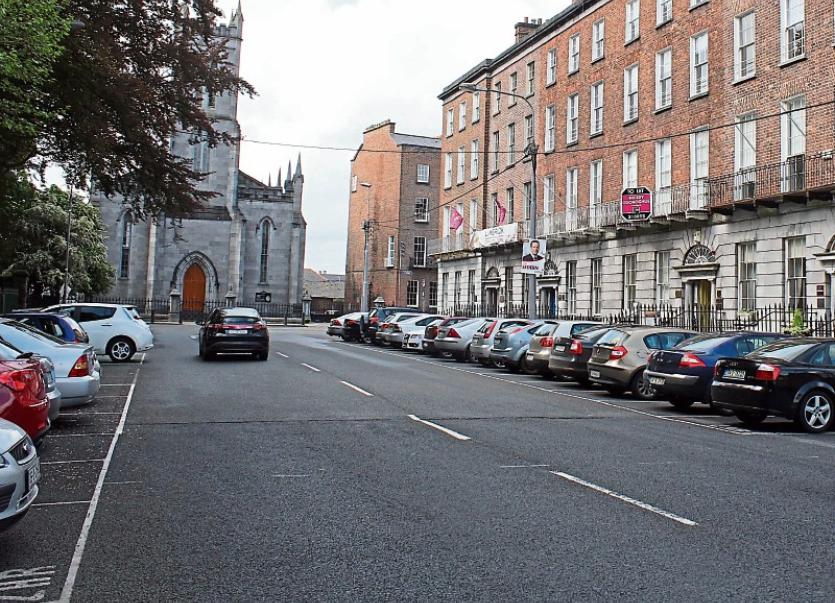 Pery Square, pictured, the Crescent and the Hunt Museum were all praised in the latest Ibal anti-litter league, which has seen Limerick rise nine places

LIMERICK city has cleaned up in the twice-yearly Irish Business Against Litter (Ibal) ‘anti-litter league’.

The city now sits 17th in the league of 40 towns and cities across Ireland, and is ranked 'Clean to European Norms’.

And there is even better news, as the the inspectors appointed by Ibal from An Taisce visited the southside, and placed it in 13th place, rating areas like Ballinacurra Gardens, Our Lady of Lourdes and the Childersa Road as being ‘Cleaner than European Norms’.

Limerick is up a further nine places from the last survey, published in January, with the inspectors praising Pery Square, the People’s Park, the Shannon Bridge Roundabout and the Hunt Museum in particular.

“The environs of the latter were exceptionally well presented and maintained. Many of the riverside environs were also in very good order with regard to litter and general presentation,” the inspectors report states.

They also praised Thomas Street, Bank Place and the Crescent.

“Another top ranking site which deserves a special mention is Arthur’s Quay Park – for many years in previous Ibal surveys, this site was seriously littered. Not so this time around, and hopefully this new litter status can be maintained. It was noted that the pavements in Limerick City were not as besmirched with chewing gum as previously – it would seem that some gum removal/cleaning has taken place,” the report adds.

Ibal inspectors praised the southside, although expressed upset at a recycle facility at the Crescent Shopping Centre in Dooradoyle, saying “it had been subjected to dumping.”

Conor Horgan, of Ibal, says many areas which are supposedly ‘disadvantaged’ do not fare well in the litter league.

“What is often lacking in these areas is a sense of ‘pride in place’ which in turn reflects an absence of real community,” he said.

Fermoy in East Cork topped the litter league, while Dublin’s North Inner City and Ballybane in Galway City brought up the rear in 39th and 40th positions respectively, both being considered ‘seriously littered’.