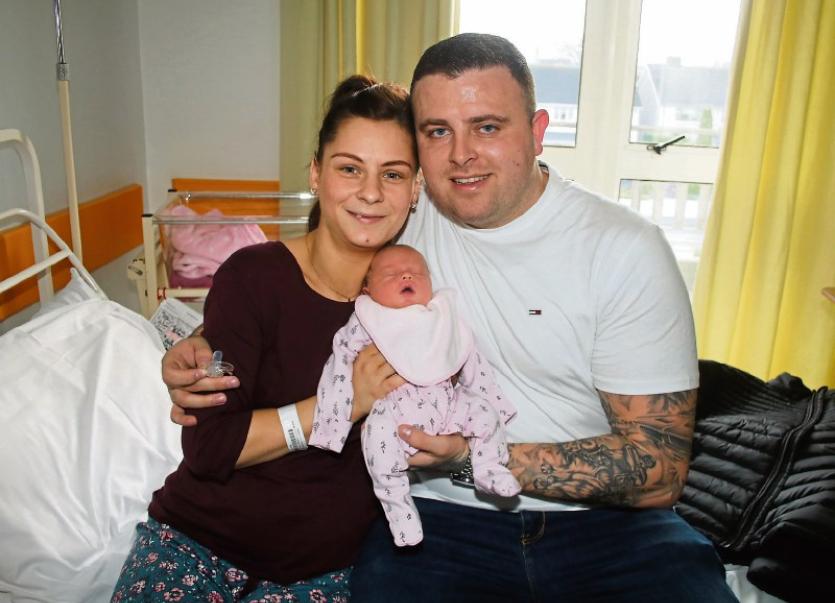 THE first Limerick baby of 2019 to be born at the University Maternity Hospital Limerick is baby Hollie, who was welcomed into the world at 10.57 am on New Year's Day.

Proud parents Maéve McNamara and Derek Cosgrave, from Garryowen, welcomed their new bundle of joy a little later than expected, they told the Limerick Leader this week.

“We thought she was going to be a New Year’s Eve baby but she waited it out,” Maéve joked.

Little Hollie, who weighs seven pounds, joins brother Tadgh, 5, and sister Hannah, 7, who are besotted with the newest addition to their family.

“They are loving her,” Maéve added.

Little Mary McKenna, from Miltown Malbay in County Clare, was the first baby of the year born in the Mid-West.

Proud parents Conor and Aisling McKenna welcomed their baby girl at 2.20 am on Tuesday morning at UMHL. 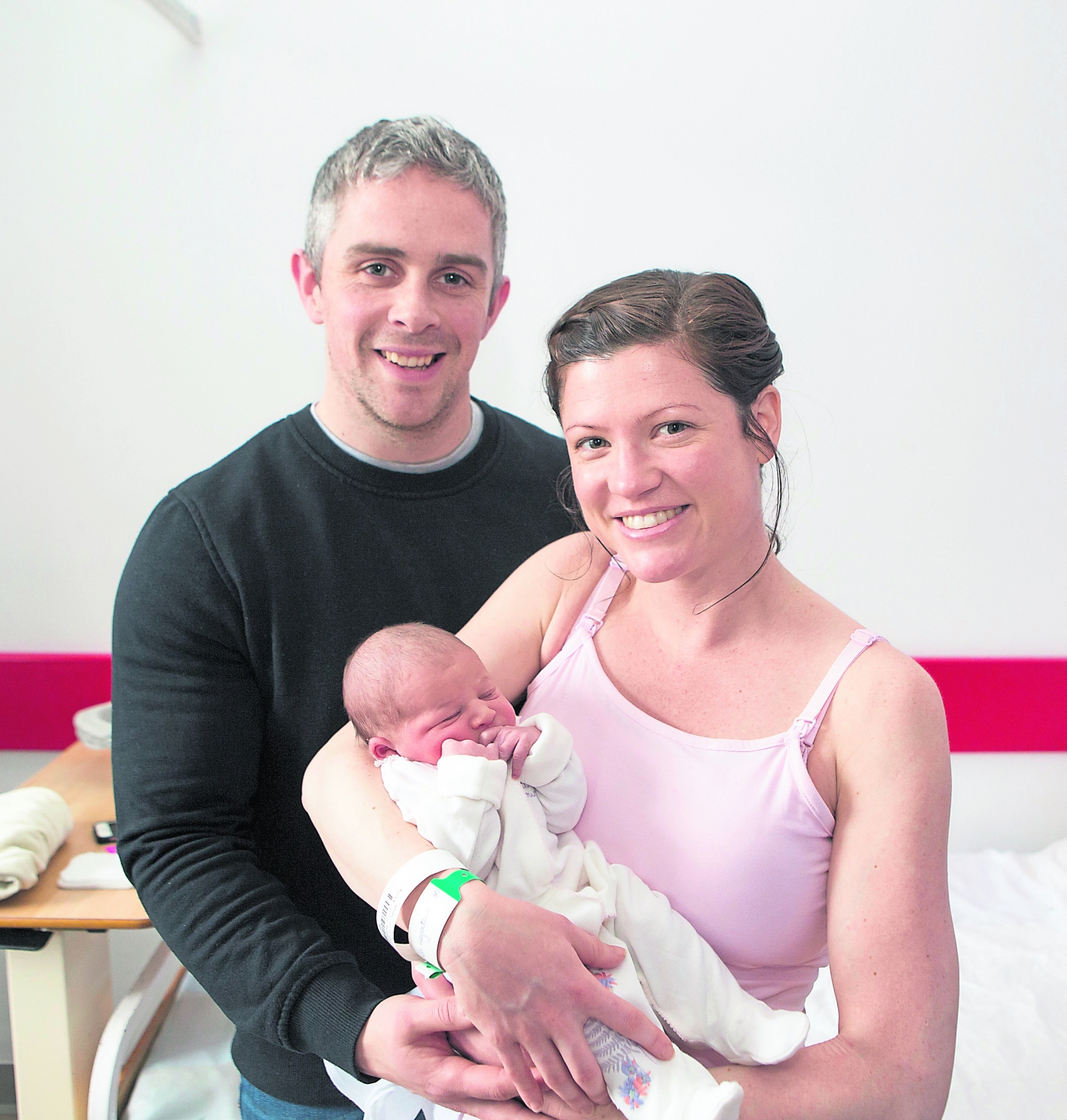 The second New Year’s baby, a little boy from Tipperary, at UMHL was delivered at 4am.

The first Irish baby of 2019 was born at Our Lady of Lourdes Hospital in Drogheda, who arrived just three seconds after midnight in the early hours of New Year’s Day.

Baby Maeve was welcomed to the world by parents Michelle Montague and Simon Cox from County Meath.

In Dublin, another baby girl arrived at four seconds past midnight.

In Cork, a boy and a girl also arrived shortly after midnight at Cork University Maternity Hospital.