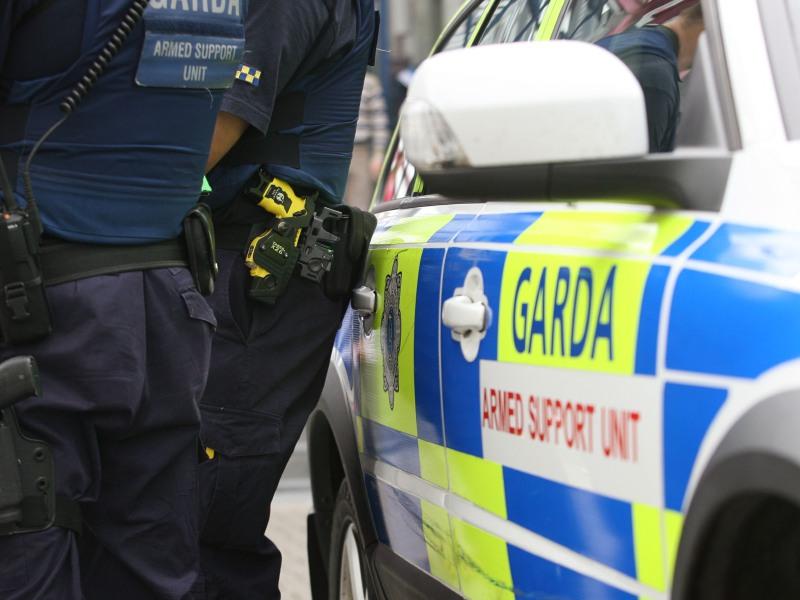 GARDAI will operate a “high-visibility uniform presence” in Rathkeale over the Christmas and New Year period, when the population of the town increases dramatically.

As many as 2,500 extra people are expected by gardai as part of the annual holiday influx.

But garda members, familiar with Rathkeale and its “unique demands”, will be backed up by other garda units,  including the Divisional Drug Unit, the Divisional Dog Unit and, if necessary, the Regional Emergency Response Unit. Motorcycle and bicycle mounted gardai will also be on patrol.

These units, according to the policing plan which went public this week, will assist in “overt as well as covert operations” aimed at detecting criminal activity and drug use and trafficking as well as anti-social behaviour and traffic enforcement.

Last year’s Policing Plan, also based on garda visibility at critical times, had proven to be a success, Supt John Deasy, who heads up the Newcastle West Garda District , has stated in a document released to Deputy Niall Collins and outlined to the Joint Policing Committee.

“I am conscious that all stakeholders, public representatives, community organisers and supports, other statutory stakeholders and members of the public, settled and Travellers alike, expect this same level of visibility this year if not more,” the superintendent said.

Outlining the  four key areas that gardai would focus on, Supt Deasy stated:  “There is a need to ensure a Garda presence in the Main Street and surrounding areas of Rathkeale during the critical times of 12 noon to 8pm. This will deter anti-social behaviour and indiscriminate use of the main thoroughfare through Rathkeale.”

This presence would reassure the elderly and vulnerable and deter “those intent on reducing public safety in the area”.

Speed ramps, installed over the past year, are expected to have an impact on traffic. But, according to Supt Deasy, there will be a number of multi-agency checkpoints, aimed at detecting offences such as speeding, dangerous driving, drink and drug driving and driving without insurance.

Throughout the period, gardai would take “every opportunity to gather and collate intelligence”, Supt Deasy stated, with “operations, both overt and covert…  to actively challenge criminal activity”

“Reports suggest that those descending on the Rathkeale area over the festive season are engaged in drug activity leading to Public Disorder and anti-social behaviour,” Supt Deasy continued. “All units will be vigilant in this area and cognisant that the additional numbers/activity in the area will attract those involved in the sale and supply of drugs and also in the partaking of illegal drugs.”

Commenting on the policing plan, Deputy Collins said it was a very detailed and comprehensive one.

Beginning this Thursday and running until January 4, the HSE will also provide a special triage clinic in the town to cater for the additional population.