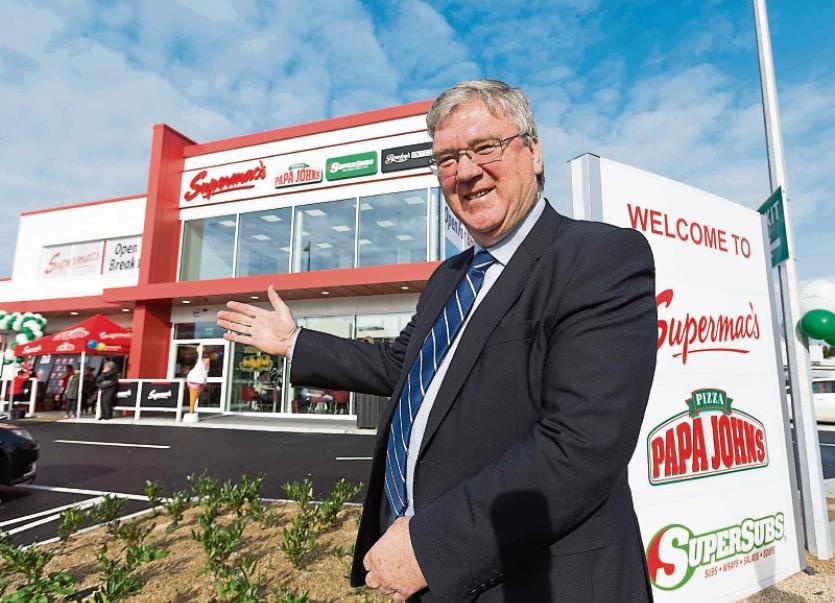 SUPERMAC’S boss Pat McDonagh has signed a deal to purchase the Castle Oaks House Hotel in Castleconnell, the Limerick Leader can exclusively reveal.

It is understood the sale price is in the region of €3.5 million. 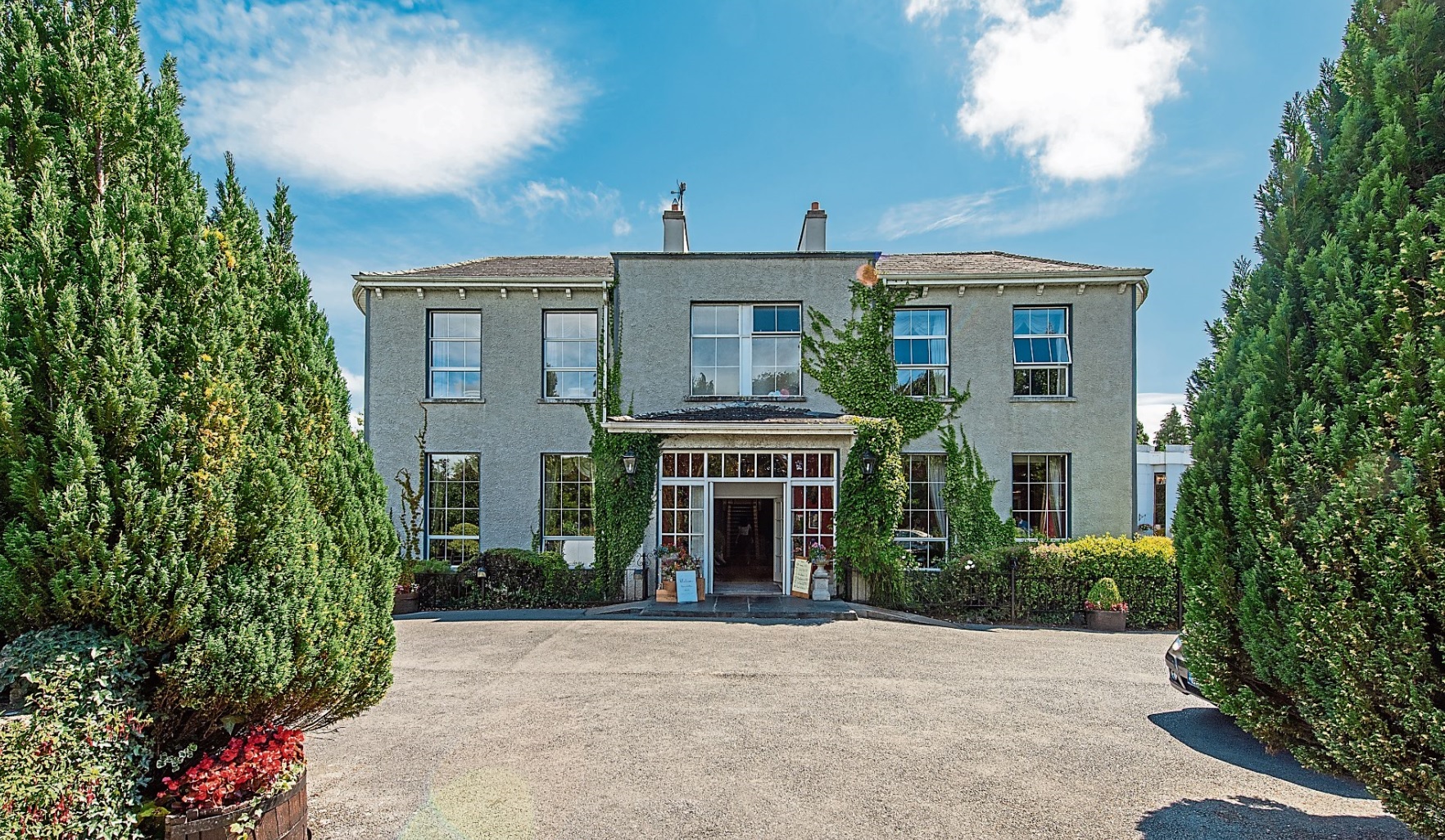 CBRE Hotels, who handled the bidding process, were guiding the 64-bedroom hotel on extensive grounds at €2.5m to €2.75m.

“It is a nice hotel. We like the location. It is ideal for weddings and functions. We are very happy with it,” said Mr McDonagh this Thursday.

“There is a lot of potential there. It is an excellent location beside the Shannon. It’s a beautiful old period house that has obviously been converted in to a hotel. There is a lot of history attached to it. We’re delighted,” he continued.

Castle Oaks House has all the architectural characteristics that were predominant during the late Georgian period (1780 to 1830). The first known owners of the house were the Rich family. Lieutenant John S Rich and his family took up residence there in 1815. In June 1945, the property passed into the hands of the Presentation Sisters.

The sale will be now referred to the Competition and Consumer Protection Commission (CCPC).

Mr McDonagh plans a “major investment” into the hotel in the picturesque village of Castleconnell.

“We probably won’t get possession for two or three months. It depends on the competition authority. Hopefully we will get possession in March and start fairly much straight away. We will be investing to upgrade the facilities over the next 12 months,” said Mr McDonagh, who moved to assure those who have weddings booked in 2019 and beyond.

“It is going to be business as normal. All bookings will be honoured and whatever price has been agreed with the previous management, we will adhere to that,” said the Supermac’s boss.

Mr McDonagh and his wife Una already own a number of hotels in Ireland, including the Castletroy Park Hotel, Charleville Park Hotel, Lough Rea Hotel and Spa in Galway and the Killeshin Hotel in Portlaoise. The pair also have a portfolio of motorway plazas, most notably the Obama Plaza in Moneygall.