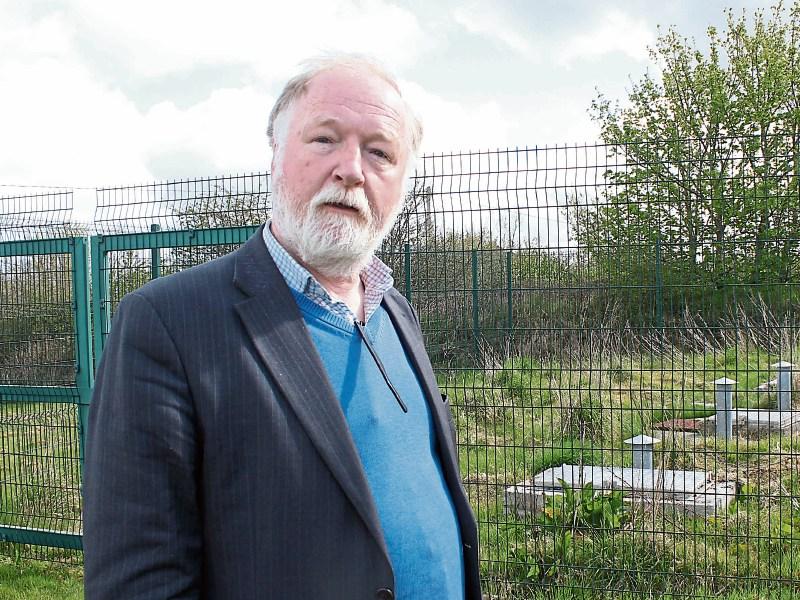 FINE Gael has selected three candidates to stand on the party ticket in the Newcastle West Municipal District for next May’s local elections.

The recommendation from head office to the convention was to select three candidates. However, Cllr Jerome Scanlan, Feohanagh, is confidently expected to be added to the ticket by the national executive. Cllr Scanlan was nominated to the convention but did not attend.

Instead, in his capacity of chairman of the Local Community Development Committee, he attended the celebration held in Knockaderry to mark 25 years of West Limerick Resources.

Currently, Fine Gael holds three of the six seats in the Newcastle West Municipal District but received in excess of three quotas at the local elections in 2014.

“I am delighted with the outcome,” Cllr Scanlan told the Limerick Leader this week. He was, he added, very much in favour of standing four candidates, and believes it is a good move to have a candidate who is resident in the town of Newcastle West.

“I have been told officially I will be added to the list. I was assured of it,” he said.

Asked why he had not attended the convention, he said it was essential that as chairman of the Local Community Development Committee LCDC he attend the West Limerick Resources event. Given the reaction when the LCDC was first mooted and set it, it was “critical” he attended the 25th anniversary event, he said.

Whether the party can exercise tight vote management in 2019 and have a chance at taking a fourth seat remains to be seen. Fianna Fail has opted to stand just two candidates in 2019, sitting councillors Michael Collins and Francis Foley.

Sinn Fein’s Seamus Browne will also be hoping to hold the seat he first won in 2014.