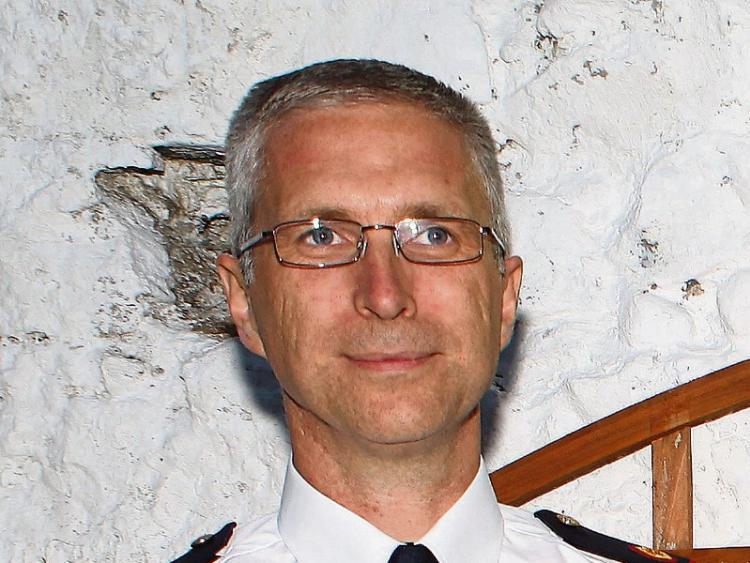 LIMERICK City and County Council and gardai are working hand in glove to crack down on anti-social behaviour in the Bruff district.

Bruff Superintendent Brian Sugrue said they are engaging closely with the council’s tenancy enforcement officer for the betterment of local communities.

Speaking at a meeting of the joint policing sub-committee for the Cappamore-Kilmallock municipal district, Supt Sugrue said it should have a “positive impact”.

Supt Sugrue explained to councillors that the tenancy enforcement officer gathers information from members of the public that is “totally anonymous and confidential”. The council official then makes the decision and has strong legal powers including eviction and exclusion orders. Offences include drug dealing, violence, threats, intimidation and harassment.

The council then issues a notice to the gardai who serve it. In November, two notices were issued to Bruff gardai for service on the same individual who was causing a lot of anti-social behaviour in two villages

“He was instructed to leave immediately and failure to do so would lead to arrest. The individual complied with the council’s instruction and left immediately. It should have a noticeable impact in those communities. It is an example of the council and gardai working hand in glove to counteract anti-social behaviour,” said Supt Sugrue.

If a person doesn’t comply with the notice, Supt Sugrue said the “handcuffs go on them”.

“They could do what they like for too long. It is important to have some control over them. Everything could be going grand and then one bucko comes in and destroys the whole thing,” said Cllr Gleeson.

“One person can effect the whole estate. It is a strong message to go out – that the powers are there and they are being enforced,” said Cllr Donegan.

Cllr Eddie Ryan said the “biggest curse we have is drugs”. While Cllr Teefy said it effects people’s quality of life when anti-social behaviour is happening “outside their doorstep”.

Meanwhile, Supt Sugrue revealed that crime in the Bruff district, compared to the same three month period in 2017, is “stable”.

“However, it is very distressing for each individual person who has been subject to a theft or burglary. There is a slight increase in thefts from vehicles. We encourage drivers not to leave any property on display and not to leave their cars unsecured,” said Supt Sugrue.

Cllr Eddie Ryan said there were thefts from cars in the graveyard in Galbally.

“An American lady had quite a bit of money – euros and dollars – stolen. You would think your car would be as safe as houses at a graveyard but it’s not,” said Cllr Ryan.

Cllr Lisa Marie Sheehy described it as “disgusting” but something we have to be prepared for.

“When you are going to visit your loved ones’ graves you don’t think anyone is going to abuse the situation. We have a Mass patrol outside Glenroe church. It is a sad state of affairs but if anyone is driving around looking for opportunities to break into cars they are not going to stop when they see two men wearing hi-vis versts,” said Cllr Sheehy.

“It is the first detective sergeant in Bruff. Ted is a very experienced member. We have a newly promoted sergeant from Henry Street, Tadgh Reeves, and Garda Trevor McGrath has come to Pallasgreen. He replaces Garda John Ryan who moved to Murroe. Chief Superintendent Gerard Roche is holding fast to his commitment to Bruff,” said Supt Sugrue.

The new staff was welcomed by all the councillors with Cllr Teefy saying it is very important to have a visible garda presence.