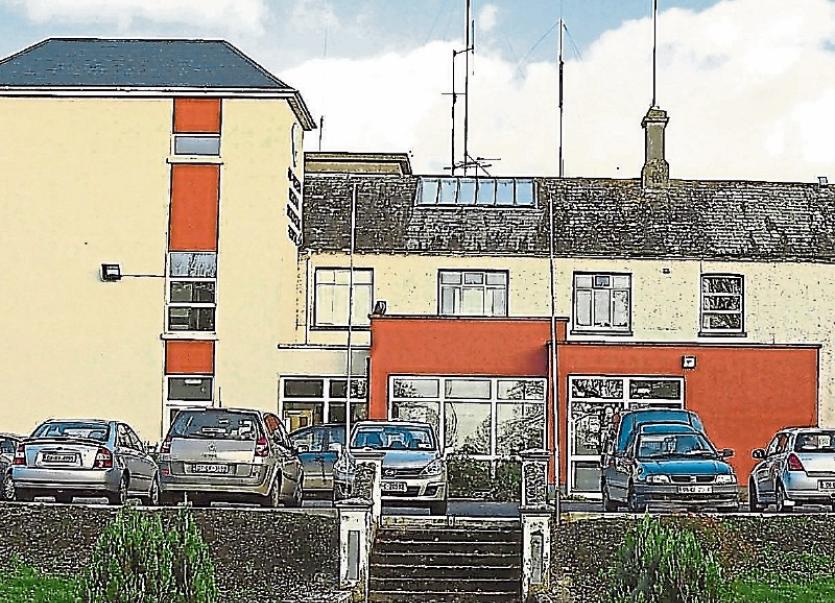 CROOM Orthopaedic Hospital has been praised for its “immense professionalism” following the positive results published in the annual National Patient Experience Survey (NPES) this week.

NPES findings, which reveal more than 26,000 inpatients’ personal experiences during treatment at an acute hospital in May, were published last week.

In total, 26,752 patients were asked more than 50 questions about their care in respect of admissions, diagnosis and treatment, discharge and transfer and other aspects of care.

Croom, unlike its local counterparts St John’s Hospital and University Hospital Limerick, scored above the national average across all areas of care.

However, only 80 patients were surveyed after 132 were asked to participate in the yearly project.

Croom was the only hospital in Limerick to see a decline in participation numbers, with 85 patients surveyed in 2017.

Despite the positive results, three areas required improvement, the findings stated. They were the opportunity to ask a nurse, involvement in decisions about discharge, and clear explanation of operation outcome.

Commenting on care in the ward, one patient said that all staff were “very helpful in every way”.

Critical of the service, one patient said: “The night staff have to take into consideration people trying to sleep.”

One patient said that staff were “conscientious about care” and “very efficient”, however, privacy was a concern expressed by another patient.

“When doctors came around to you asking questions. Patient in next bed could hear all your answers (if it could be a little more private it would be great),” the patient wrote.

Praising the hospital, one patient said they “felt very comfortable under the care of all staff in ward and my consultant”. However, one patient took issue with the toilet facilities.

“I was in a public ward for two nights and the bathroom facilities left a lot to be desired. However, when I was moved to a semi-private room all was good.”

The document said the results of the survey were “significantly higher” than in 2017.

Welcoming the results, Croom’s operational director of nursing, Katie Sheehan said it was “heartening” to see the patients’ ratings.

“We were pleased to see the hospital score well on trust and confidence in staff and that patients overwhelmingly felt they were treated with dignity and respect.

“We are also determined to act on those areas where patients believe there is room for improvement, such as discharge planning and communication. Quality improvement plans have been completed to address these and we will continue to work in partnership with patients to improve further.”

Government TD Tom Neville said that he was pleased that Croom received a positive review from its patients.

“I know staff working in the hospital are working very hard to maintain the strong score they received in last year’s report. Their immense professionalism has to be acknowledged and they are to be commended.”

Deputy Neville added: “I trust that management in the hospital will take the patience experiences into account as they strive to improve the services in the hospital.”