‘Quite shocking’: Special report into University of Limerick discussed at PAC 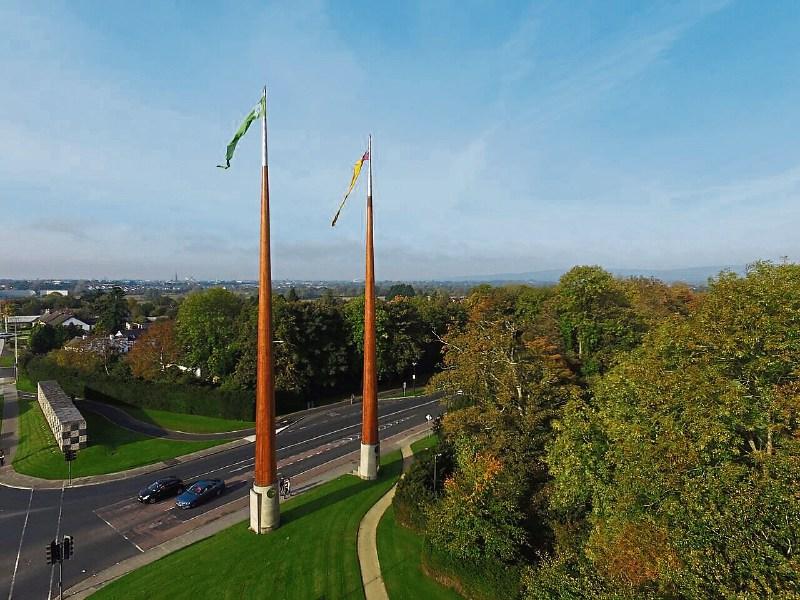 THE FINDINGS of a special report into the handling of pay for certain senior staff members at the University of Limerick are “quite shocking” the Dáil Public Accounts Committee has heard.

A report by the Comptroller and Auditor General (C&AG) Séamus McCarthy last week found that in 2015, UL “misrepresented the circumstances” around two severance deals.

The report also found that on several occasions UL “withheld relevant and material information” from the office of the C&AG, the Department of Education and Skills and its own legal team.

The report also found the University added two employees from a commercial subsidiary company to the university’s State-funded pension scheme, where they received a pension bonus of €1.2m.

“I read the report several times and I found it quite shocking,” Sinn Fein deputy David Cullinane said.

“Is it the case, and I want to be careful how I put this, is it the case that the university itself, and I’m talking about Limerick, misled the C&AG’s office previously in relation to documentation, was that the finding,” Deputy Cullinane asked Mr McCarthy.

“Yes and I think you’ll recall that when the university were here (at the PAC) they had to come back twice I think to make corrections to the information that was given to the committee,” Mr McCarthy said.

“So if we have a university that has misled the C&AG and the Department (of Education) and possibly this committee as well, that is incredible,” Deputy Cullinane said.

“We were getting push back from these universities - what are we asking questions for, we’re being too tough. It goes back to this perception from some in the commentariat that the PAC is overstepping the mark and that we’re unfair to witnesses.

“Here is a situation, very clear to us now that we had accounting officers before us that didn’t give us the information that we sought, in fact we were given inaccurate information,” Deputy Cullinane added.

In a statement in the report, UL president Dr Des Fitzgerald said: “Since coming into office in May 2017, I have put in place a new management structure, in particular the appointment of a Chief Operating Officer and Registrar to which Human Resources and Finance report.”