Staff at University of Limerick subsidiary were added to pension scheme at cost of €1.2m 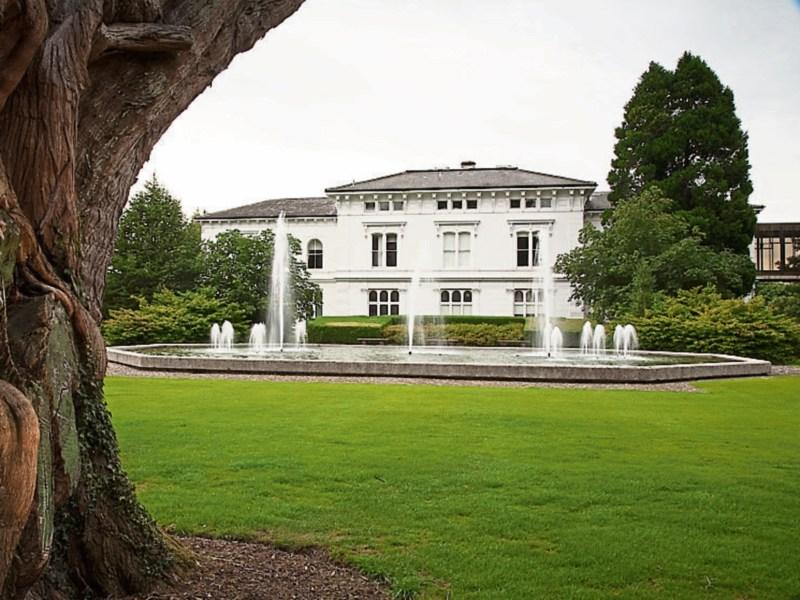 A SPECIAL report into the handling of finances at the University of Limerick has found the University added two employees from a subsidiary company to the University’s pension scheme with additional benefits at a cost of €1.2m.

The report by the Comptroller and Auditor General published this Tuesday has also found the discretionary awarding of professional service years cost the exchequer an estimated €1.27m.

The report also found that UL “misrepresented the circumstances” around severance deals and on several occasions “withheld relevant and material information” from the Comptroller and Auditor General (C&AG), the Dáil Public Accounts Committee, the Department of Education and Skills and its own legal team.

The report finds that two senior executives, who were not employees of the University, from Plassey Campus Centre (PCC) had their individual employees’ and employer’s contributions, totalling €708,000, transferred from the PCC pension fund to the University.

PCC, operating as Campus Life Services, is responsible for the development of student accommodation, sporting facilities and conferencing, through its subsidiaries including Plassey Campus Arena Ltd and University Concert Hall Limited.

According to the report, this ceased “any entitlement of the two senior executives to any further payments from the PCC pension fund”.

One of the two executives retired at the end of September 2014 and is currently in receipt of benefits just under €745,000 more than was transferred in to the university, the report finds.

This executive was immediately re-engaged by PCC on a part-time, one day a week, basis for one year, a contract which was put in place by the UL Director of Finance and paid for by PCC.

The report also finds the amount paid out under this contract exceeded the contracted amount by more than €43,000.

The employee earned more than €13,600 than their pre-retirement salary through this contract and the pension received from the university, the C&AG also found.

The second executive, who has not yet retired, will receive up to €424,000 in excess of the transfer amount, depending on when retirement is taken.

The report recommends that the university should examine all subsidiary companies to make sure contractual arrangements are in place, including pensions.

The discretionary awarding of 324 professional added service years, between 2012 and 2016, to UL employees pensions cost the exchequer an estimated an estimated €1.27m, the report also finds.

This is on top of a further €400,000 in paying out increased annual pensions to those retirees.

The report finds that 18% of the awards were made to non-academic and managerial staff, and that 89% of applications were successful.

During the same timeframe in Dublin City University, the other Irish university with a comparable scheme, less than 100 years were added to solely teaching staff.

While a previous report by the C&AG was taking place, UL “back-dated” a severance agreement in late 2015, purporting to be a document signed four years previously, the report also finds.

“The back-dated agreement was provided to the examination team in October 2015, with the University’s Director of Finance in copy, purporting to be a document signed four years previously,” the reports states.

The report also finds “the timing of the severance and contractual arrangements suggests that they may have been designed to circumvent certain effects of the FEMPI Act 2009”.

“For the avoidance of any doubt, this report does not make any criticism or comment or present any view, whether express or implied, with respect to the staff members concerned and should not be understood as doing so,” the report states.

In a statement in the report, UL president Dr Des Fitzgerald said: “Since coming into office in May 2017, I have put in place a new management structure, in particular the appointment of a Chief Operating Officer and Registrar to which Human Resources and Finance report.”

“There is ongoing restructuring of the new portfolio including making changes in Human Resources and Finance.”

“In addition, the subsidiary companies have been restructured. The Governing Authority has also been changed, resulting in a smaller membership and a more slimline committee structure.”

“Finally, the University of Limerick has committed to and already implemented many of the recommendations of the Thorn and Deloitte reports and reports regularly to the Governing Authority and Higher Education Authority on same.”