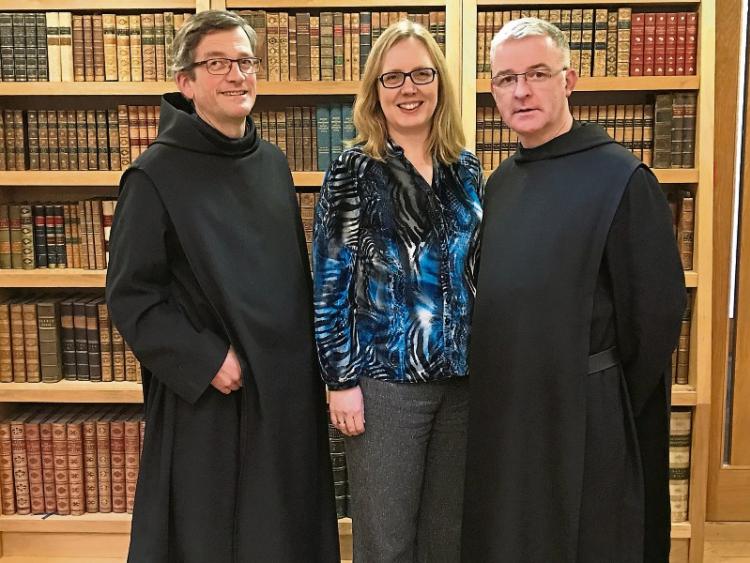 Advent is a special season which often gets submerged in the lead up to Christmas.

Already by mid-November, street lights, shop decorations and tinsel appear. The twelve days of Christmas are multiplied! Celebration fatigue can set in by the time Christmas arrives. There is a real need to recalibrate to fully appreciate Christmas. Advent is sometimes helpfully compared to resetting one’s clock.

This is still something we do twice yearly, though it seems likely that this practice will be abandoned. Within a few years, we will keep to the same time all year round. The loss of the inconvenience of having to reset clocks and watches will be welcomed by many, even though most clocks now change automatically.

Something other than inconvenience may be lost. The hour change did provoke reflection about the march of time, the effect on the world and its inhabitants.

A series of talks at Glenstal on the first three Sundays of Advent - December 2, 9, 16 - proposes to help people reset their individual clocks during the four weeks leading up to Christmas. While many understand Advent as simply a time of preparation for Christmas, the season is more complex and is divided into two parts. The first part up to December 16 looks not to Christmas but to the end of time and the second coming of Christ.

This vision of the end times is full of hope. Amid the trials and tribulations of the world, many the work of human hands, the coming of Christ will bring justice and peace. What appears impossible, becomes possible with the arrival of Christ. Many in Ireland, who seek a just society and peace in their lives, yearn for this word of sure hope.

While this coming of Christ appears far distant, with each year it comes closer.

Because the second coming of Christ has not yet happened, expectation is heightened. This expectation carries through to the second part of Advent and so the first coming which has already occurred at Christmas 2,000 years ago can be anticipated afresh.

Between waiting for the first coming which has already happened and the second coming which is yet to happen, there is a third coming, the coming of Christ now in this year to each Christian. This is the climax of all the expectation of Advent, for as Sr Maria Boulding so rightly puts it, what is the point of celebrating the coming of Christ if Christ doesn’t come to me.

The opening talk on Sunday December 2 by Luke Macnamara OSB will address the question of resetting one’s personal clock and how to recalibrate one’s relationship with oneself, with one’s neighbours, and with the world. Dr Jessie Rogers on December 9 will explore the principal prophet of Advent, John the Baptist, who looks back to the proclamation of salvation in the Old Testament and forward to the fulfilment of salvation in Jesus Christ.

The final talk on December 16 will be given by Padraig McIntyre OSB and explore the story of the visitation, as divine hospitality offered and received. All talks take place at 4.30pm in the Abbey library.

There will also be an opportunity to attend the school carol service on Sunday December 16 at 3pm. For those unable to come that day but who would like to hear the school choir in Advent, they can come for Sunday Mass at 10am on either December 2 or 9. For those who would like to hear the monks chanting the particularly beautiful Advent antiphons and hymns, there is the opportunity of attending evening prayer every day at 6pm in the Abbey Church from December 2 through to Christmas.

For further details of the series of talks, please see the Abbey Website at www.glenstal.com/abbey/latest/calendar or contact events@glenstal.com.