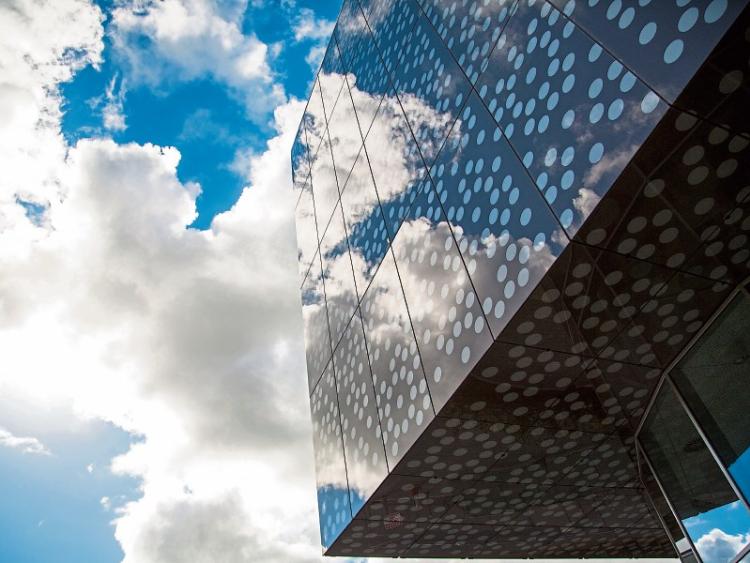 Tributes have been paid to Tom Considine, a member of the University of Limerick Governing Authority

TRIBUTES have been paid to a “hugely respected” member of the University of Limerick Governing Authority who has passed away.

Tom Considine, the former Secretary General of the Department of Finance, joined the UL Governing Authority as nominee of the UL Foundation in 2017. He was later appointed the Chair of the Audit and Risk Committee, which plays a critical role in the university.

He passed away following a short illness at University Hospital Limerick last Thursday.

“We were very fortunate to have him involved with the University and he will be deeply missed, both personally and professionally.”

Mr Considine, late of Clare and Dublin, was the Secretary General of the Department of Finance from 2002 to 2006.

He was a former Director of ICC Bank Ltd and J & E Davy Stockbrokers and Director of the Bank of Ireland Group.

Mr Considine, a passionate GAA supporter, was a Fellow of the Association of Chartered Certified Accountants and a graduate of University College Dublin.

He is survived by his wife Olivia, daughter Mary-Clare, son Robert, and daughter-in-law Magdalena; brothers John, Michael and Frank, sisters Mary and Bernie, sisters-in-law, brothers-in-law, nieces and nephews and a wide circle of friends and colleagues.

Requiem Mass Tuesday November 27, at 10am in Our Lady Mother of Divine Grace Church, Raheny, followed by cremation at Dardistown Crematorium. Family flowers only. Donations, if desired, to the ICU at University Hospital Limerick.