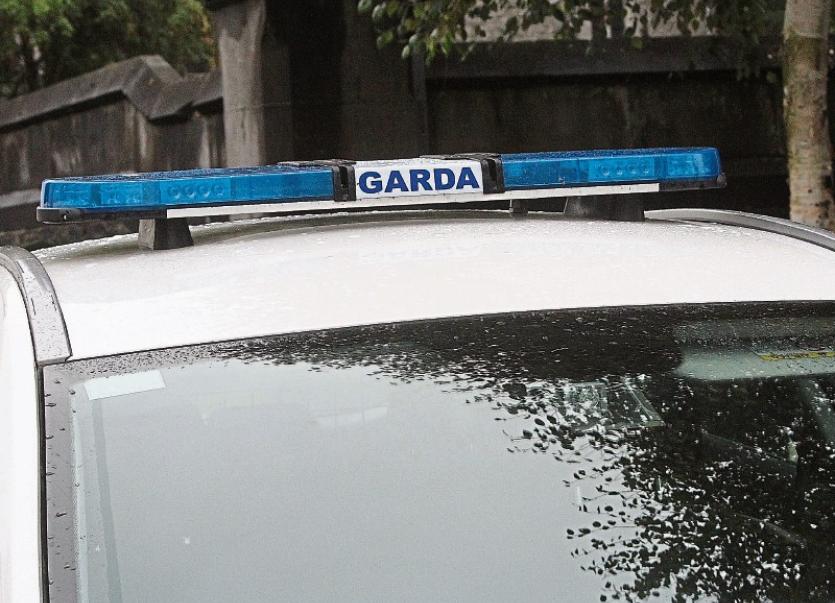 CLEARING the site of the Newcastle West garda station in County Limerick to begin building a new one is expected to begin within 12 months.

Speaking at Askeaton Garda Station this Monday, Superintendent John Deasy said that clearing of the site in November 2019 had been agreed “within the strategy”.

Once Newcastle West Station closes, a neighbouring premises in Churchtown will be open for anyone requiring station services. This will be open to the public 24 hours a day, 7 days a week.

“As District Officer I will continue to oversee the entire district,” Superintendent Deasy said.

“The policing of the District and indeed my availability to the people of Newcastle West will not be negatively impacted. Newcastle West Garda station can still be contacted on 069-20650 and post will be redirected to Askeaton Garda Station, Chapel Road, Askeaton, Co. Limerick.”

If all goes to plan, the new, two-storey building will be ready for built and ready for occupation by mid-2021.