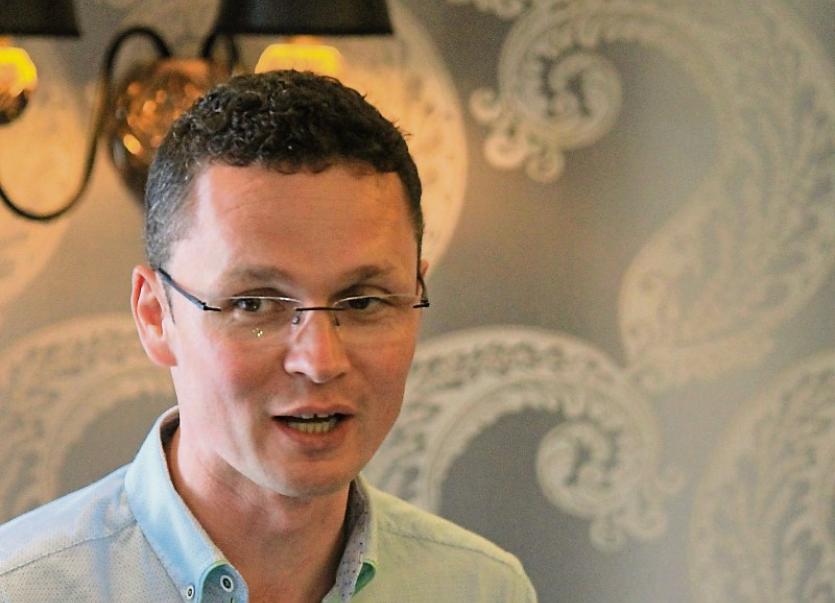 SIGNIFICANT steps forward have been taken in the plan to provide a new, state-of-the-art garda station in Newcastle West.

Staff members in the Superintendent’s office this week move to Askeaton on a temporary basis as part of a plan agreed with garda representatives to ease overcrowding at the station.

Another element in to that agreement, to utilise the probation service office as the Garda public office is expected to go ahead, possibly in the New Year. Other additional accommodation is expected to be provided at Rathkeale garda station.

Meanwhile, this Thursday was the deadline set for tenders for architectural consultants for the project. The appointment of an architect is expected to follow quickly and an on-site meeting involving the project architect is due to take place by the end of the year.

The deadlines for tenders for structural engineering and mechanical  and electrical engineering consultants all fall within the next fortnight and the aim is to have  the full design team in place for the start of the New Year. .

The project is  a complex one, according to Minister of State Patrick O’Donovan because it   involves taking out a garda station while still maintaining garda presence, and at the same time, designing, procuring and building a new one.

But he is “very happy” that the time frame agreed following a visit to Newcastle West by Minister Kevin Boxer Moran, who has responsibility for the OPW, has been adhered to.

“The milestones he identified he has stuck to,” Minister O’Donovan said. The portakabin has been removed, the district office moved and consultants will be in place by the end of the year, he pointed out.

“Once the design team is finished, it is then about drawing down of funds.” But he is confident about this.

“Minister Moran has given a strong commitment that once the design is in place, it would be proactive. I would hope they would start work fairly rapidly.  The one thing going for it is that a whole lot of alternative accommodation will have to be used (in the meantime).”