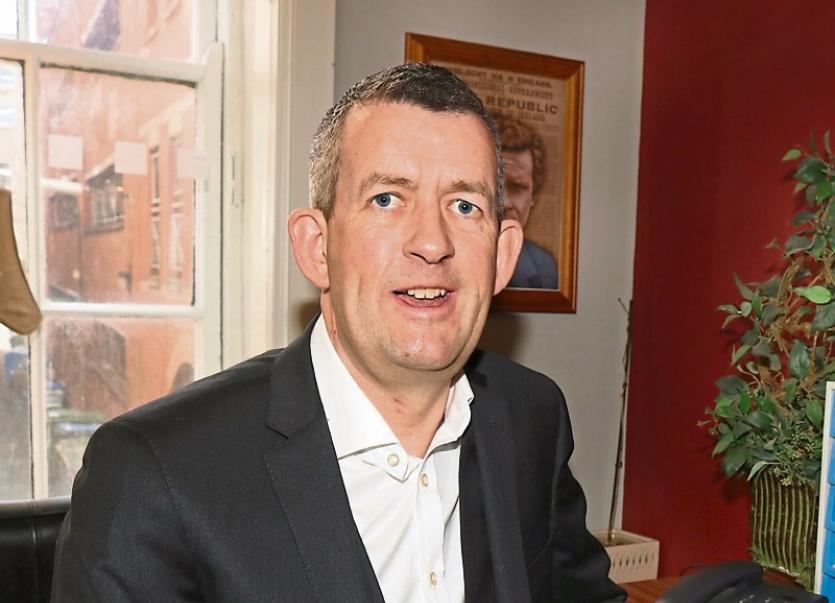 SINN Fein TD Maurice Quinlivan has questioned why so many homes in Limerick are boarded up.

The Limerick deputy raised the matter in the Dail, saying many of his constituents “would give an arm to live in some of the houses that remain closed in the midst of this housing crisis.”

“I have been informed by staff in Limerick City and County Council on numerous occasions that they are waiting on funding from the Department of Housing to refurbish boarded up houses in Limerick,” he said.

Mr Quinlivan deemed it “astonishing” the government don’t actually keep a record of all the void and empty council houses in the state.

“We are in the midst of a terrible housing crisis, yet dozens of houses remain boarded up right across Limerick City,” he added. “This is incredibly frustrating to people who are on the housing waiting list, as they can see houses that are unoccupied, but lie idle because there is no funding to refurbish them.”

He claims more than 70 homes are boarded up across Limerick, while 78 families remain homeless in the Mid-West region, not to mention the thousands on the waiting list.

“It’s a terrible situation,” he said.

In response, junior housing minister Damien English said: “A letter was sent to all local authorities in September to encourage them to bring them forward any voids they might have. If they had those houses fixed up and in use we would be able to fund those as well.”

Mr English pledged to investigate the matter with the Council.