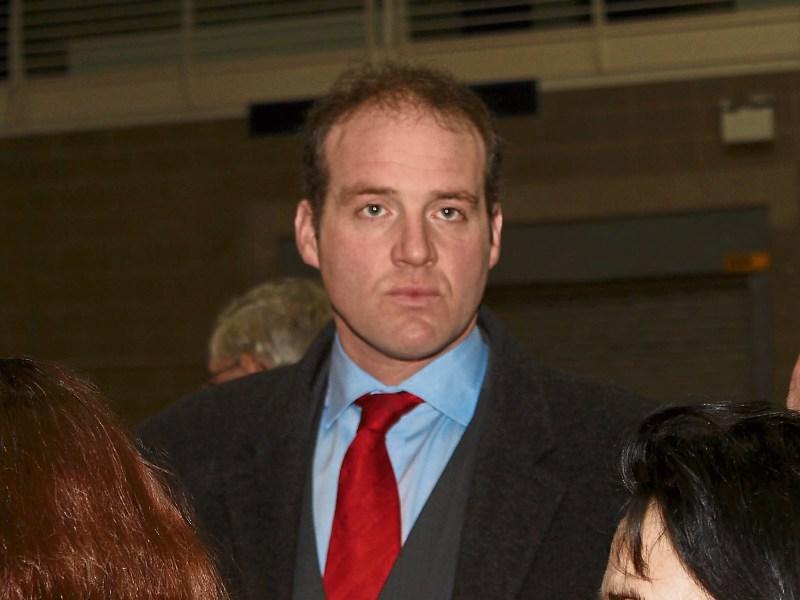 THE officer in charge of the Newcastle West garda district says publicans have a legal and moral obligation to report any incidents of drug dealing and drug use within their premises’.

Superintendent John Deasy, who took up the role in recent weeks, was responding to comments made by Cllr Emmett O’Brien at a meeting of the Adare-Rathkeale Joint Policing Committee.

The independent councillor told the meeting, which was held at the Limerick City and County Council offices in Rathkeale, that drug use is “rampant” in towns and villages along the Shannon Estuary and that cocaine, in particular, is a major problem at present.

“It is a huge issue,” he said. “From what I hear it is cheaper to have a night out on cocaine than drink.”

Cllr O’Brien, who highlighted his concerns at a meeting of the Limerick Joint Policing Committee last month, described the actions of some dealers as brazen claiming they are openly selling drugs in rural pubs.

He said those who use cocaine are ruining their lives and sporting careers.

In reply, Supt Deasy echoed the concerns telling councillors that one of his key priorities will be combating the use and distribution of illicit drugs across the Newcastle West district.

He said there are drugs seizures across the district every weekend and that operations targeting drug use are ongoing.

He said a plan – both covert and overt - is being drawn up to inspect licenced premises and that all available tools and resources will be utilised by him.

Supt Deasy also appealed to any member of the public who witnesses drug dealing taking place to contact gardai confidentially.

He added there is also an obligation – both legal and moral –  on those who operate pubs and clubs across the county to alert gardai to such activity.