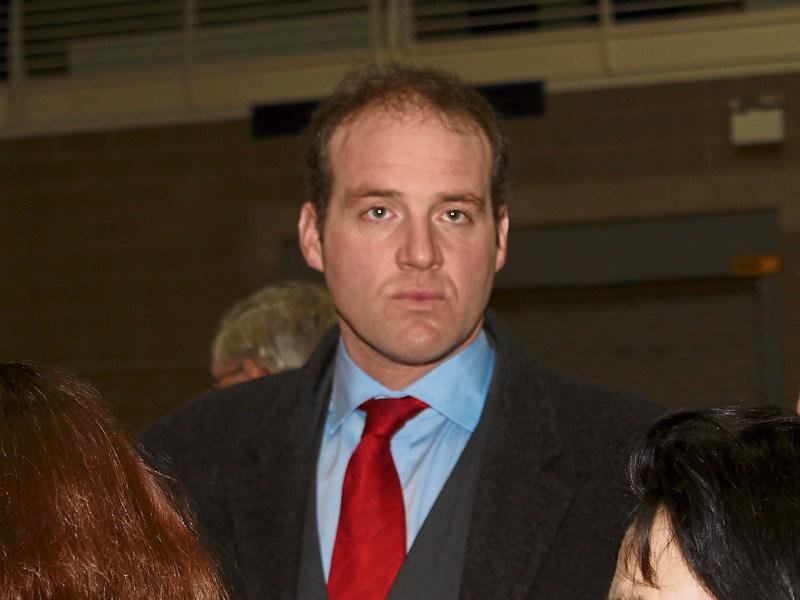 THE head of the Limerick garda division says gardai require evidence to prosecute drugs suspects even if the “dogs on the street” know who they are.

Chief Supt Gerard Roche was responding to claims that cocaine is being openly sold in towns and villages along the Shannon Estuary.

Cllr Emmett O’Brien said the identity of local drug dealers and their ‘bosses’ is widely known but that it appears nothing is being done to apprehend them.

The barrister claimed cocaine is being openly sold in pubs in towns and villages across West Limerick.

“They are brazen in terms of their public dealing of cocaine,” he said adding that he has repeatedly raised the issue.

“Repeated questions are being asked as to why moves are not being made on these people,” he said.

Cllr Stephen Keary said the use of illicit drugs has reached “epidemic” levels in west Limerick and needs to be tackled.

He says one incident over the summer shows the extent of the problem.

“There were a lot of sporting occasions this year during the summer where buses were engaged to ferry people to games and there was one particular bus which left one particular location in County Limerick and 90% of the occupants of that bus were engaged in the use of illegal substances,” he said.

Addressing members of the Joint Policing Committee, Chief Supt Roche said more than €1.1m worth of illegal drugs has been seized in Limerick so far this year.

He said mid-level dealers are being specifically targeted and that gardai require evidence before they can prosecute people for drugs offences.

So far this year almost 600 people have been caught in Limerick with drugs for their own person use.