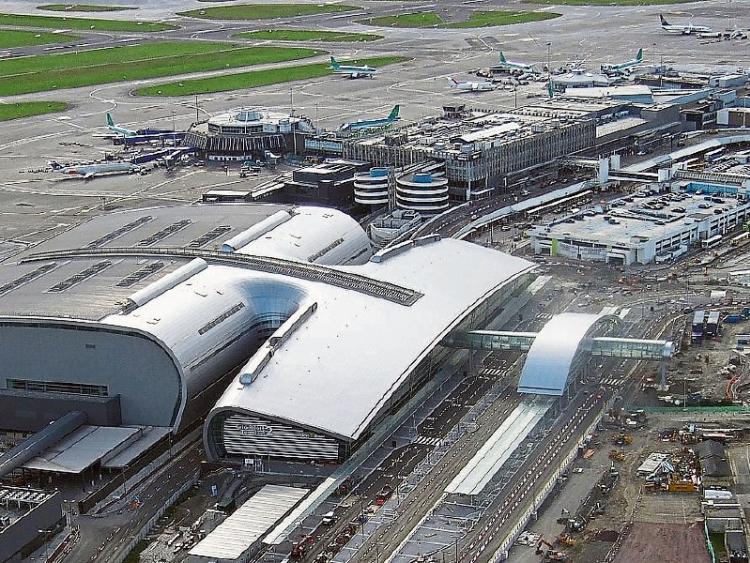 Transport minister Shane Ross has welcomed the announcement this Tuesday by the Dublin Airport Authority that the main construction contract for Dublin Airport’s new North Runway has been awarded to a joint venture comprising Roadbridge and Spanish infrastructure company FCC Construcción (FCC).

Speaking prior to his departure from the airport, to Washington DC this morning, the Minister reiterated that he has “always been acutely aware of the dependence of the national economy on Ireland’s airports”.

“I remain fully supportive of the provision of additional runway capacity at Dublin Airport,” he said.

“The airport experienced its seventh consecutive year of growth last year, welcoming close to 30 million passengers, and the importance of ensuring that we have adequate capacity at our biggest airport to drive national economic growth cannot be overstated. Project 2040 recognises, at a national level, the importance of delivering the North Runway as soon as possible, given its strategic importance for the whole country.”

Construction of the North Runway is due to be completed in early 2021. Preliminary works, included site clearance, road and services diversions and a series of archaeological surveys commenced in late December 2016.

The Minister published a Review of the Capacity Needs of Ireland State Airports last week. A consultation on this review, which looks at the needs of the airports to 2050, is now underway and is expected to be completed before the end of the year.

Roadbridge, based at Crossagalla in Ballysimon, won company of the year at the annual Limerick Chamber business awards last year.

Speaking after picking up the award, Conor Gilligan, the managing director of the firm – which specialises in roads, civil engineering and waste water management projects – said the firm was setting itself to future growth.

He said Roadbridge employs 50 people in its city offices – plus a further 60 contractors working on Irish Water infrastructure locally. Globally, the firm has 1,000 people on its books – 400 in Ireland.