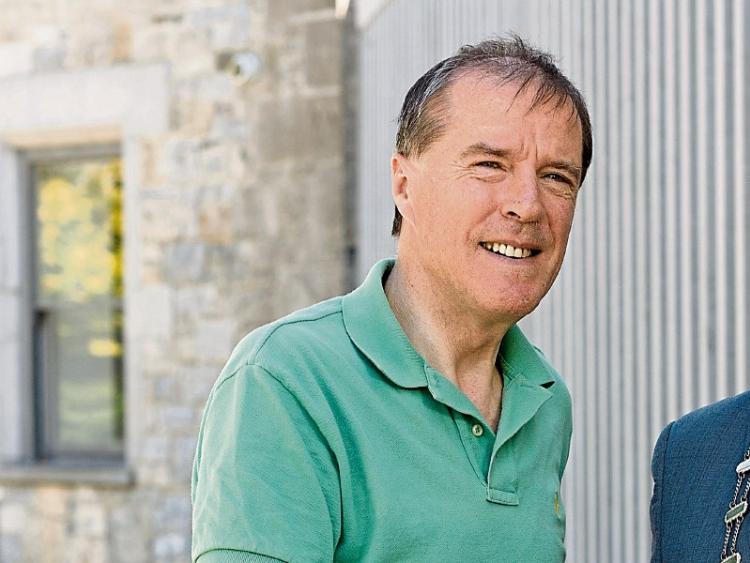 Cllr Gerald Mitchell’s motion was not on the agenda

THE ROW over whether the planned roundabout at O’Rourke’s Cross, Bruree, on the M20 should be a four or a five legged roundabout continues.

Conn Murray, CEO of Limerick City and County Council, was invited to a rare special meeting of the Cappamore-Kilmallock municipal district last month. The seven councillors asked Mr Murray to use his executive powers to rescind their decision to proceed with a €2m plan for a four legged roundabout in October, 2017.

The councillors said a statement was made at that meeting in 2017 that councillors would have “legal implications” if they did not support a four-legged roundabout.

The councillors all want a five-legged roundabout with a dedicated entry to the petrol station. Mr Murray declined to use his executive powers to rescind it.

He said it is a matter of road safety as a fifth leg increases the percentage of accidents by 60%.

At last week’s regular meeting, Cllr Ger Mitchell read out a motion he had submitted but wasn’t on the agenda. He called on the council to rescind the decision to proceed with a four arm roundabout on the grounds that it was made on the “basis of insufficient, inadequate, and/or complete information provided to the council prior to arriving at their decision”.

“Specifically, the members were not advised of, or referred to the provisions of the TII guidelines of April 2017,” said Cllr Mitchell.

Meetings administrator, Mark Leahy said the legal advice he received is that those issues should have been raised at the original meeting.

“You can’t go back and undo this,” said Mr Leahy.

Cllr Mitchell said he would get legal advice if necessary on his motion.