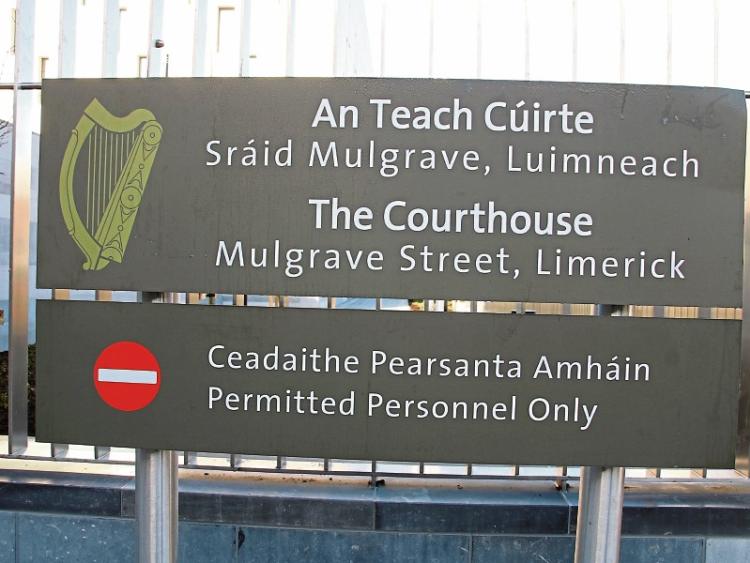 A MOTORIST who struck a cyclist at a pedestrian crossing in Limerick late at night has avoided a driving ban.

Sergeant Adrian Whelan said the cyclist was on a pedestrian crossing at Childers Road, near the Kilmallock Road Roundabout at around 9.40pm on the night when he was struck.

The man, he added, sustained a broken leg as a result of being struck.

Judge Marian O’Leary was told Mr Curtin, who is in full time employment, has no previous convictions and was fully insured.

Imposing a €500 fine, the judge noted it was a dark night and that all of the defendant’s documentation was in order.

In the circumstances, she said she was exercising her judicial discretion and would not impose a disqualification.

A separate hit and run charge relating to the same incident was withdrawn by the State.