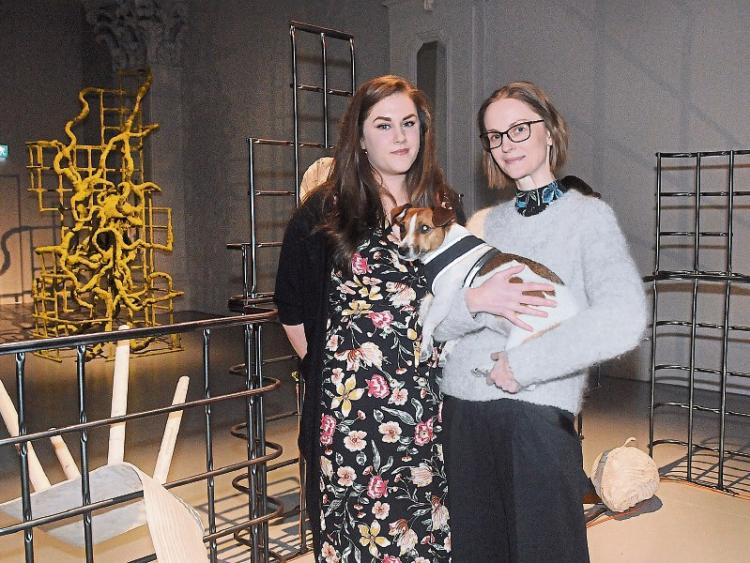 ORMSTON House in Limerick will have to close its doors early this winter as it cannot install a heating system due to ongoing tenancy issues.

The future of the popular artistic space remains uncertain as the sale of the site has yet to take place, though many believed it would happen in August.

In July 2017, Ormston House was placed on the open market after Cerberus Capital Management purchased the loan book from Nama last year.

The site comprises units 9 to 11 on Patrick Street, two of which are occupied by the artistic space and one by a retail unit.

And while the venue is awaiting a decision on the sale, Ormston House directors are seeking long-term tenancy in order to continue their community engagement programmes, which have been suspended in 2019.

In a statement to the Leader this week, founder and co-director Mary Conlon said it Ormston close its doors on December 8 as temperatures are expected to drop below the legal standard, under the Offices, Shops and Railways Premises Act.

This is despite receiving a government grant worth €12,510.26 for the purchase and installation of a heating system. In total, Ormston House has been allocated €183,000 in grants, all of which cannot be drawn down due to tenancy issues, Ms Conlon explained.

“It is not comfortable and healthy for visitors and participants to be in the space,” she said.

Ms Conlon said their focus in 2019 is to secure the venue on Patrick Street, specifically for the community engagement programme.

“We are currently booked through to the end of the year and we are turning away requests almost on a daily basis. There is huge demand for space to host and support meetings, events, projects, and other activities mostly for or by young people in the city.”

She said they are looking at alternative sites in the city, but there are “no solutions forthcoming”.

“We have been given permission to pitch for a derelict building with great potential owned by Limerick City and County Council. We are waiting for the briefing document to proceed to open competition.”

In late July, the council, which put forward €125,000 for the purchase of the site last year, said that it is “still committed to Ormston House”.

The council said this week it has not changed its position on Ormston House.

Ms Conlon said Ormston will continue with its professional development strand of the programme, which will include its membership scheme and a new adult education and resource programme with national partners.

“We also have upcoming international projects including a two-year contract with Creative Europe working with local authorities in Belgium and Greece and cultural organisations in Sweden, Poland and Scotland.”

She said securing tenancy is “vital for any arts and culture organisation to create a sustainable model and new jobs”.