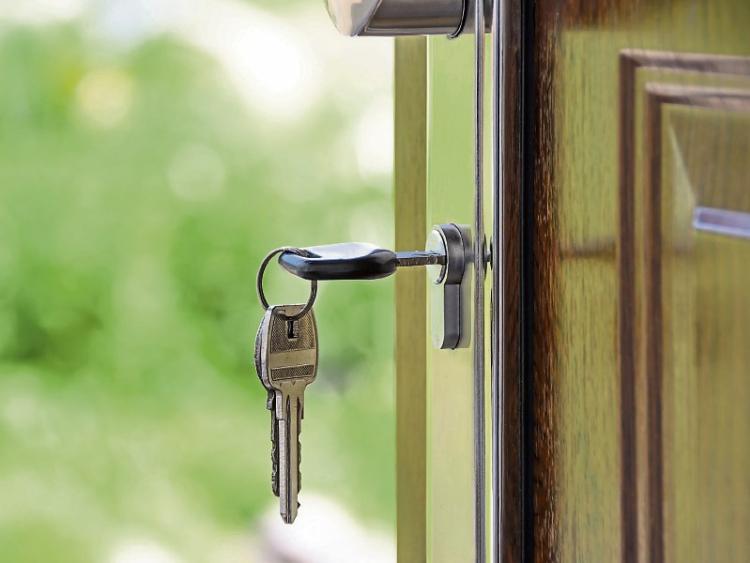 TENANTS in Limerick look set to finally get some relief, with the introduction of the Rent Pressure Zone to be confirmed shortly.

Rents in the city have reached an average of €920 per month over the last year, a huge rise of 17% year-on-year.

But the new rules, which are based on data from the Central Statistics Office, will mean rents on Limerick are limited to just four per cent per year.

There are two criteria an area must meet to qualify - the rate of rent inflation must have been 7% or more in four of the last six quarters, and the average cost in the previous quarter must be above the national average.

Labour’s housing spokesperson and local TD Jan O’Sullivan has given a cautious welcome to the proposals, but stressed they may not affect all parts of the city.

“It should have happened a long time ago,” she said.

“​I’ve been constantly critical of the actual way in which the whole thing was designed in the first place. If you take City East, you have very high rents in Castletroy.

But Limerick City East also takes in Montpelier, and Murroe, and areas where you wouldn't have very high rents. So it's skewed,” the Labour TD added.

She said a fairer policy – one which her party has championed – is to have the same system throughout the country, rather than set areas.

“It's something I've been lobbying for a long time, and I'd be absolutely delighted to welcome them if they do come in,” Ms O’Sullivan said.

Gordon Kearney, Rooney’s Auctioneers, says there is still an issue with supply in Limerick, as it is mainly owner-occupiers buying property and moving in the city centre.

Limerick lies only behind Galway and Dublin in terms of rental rates, statistics just out from the Residential Tenancies Board show.

The second highest rents in the second quarter of the year were in Cork city, where the monthly average was €1,123 (up 6.2% in 12 months).

The average rent in Galway city stood at €1,065, while the average in Waterford city was €646.

In terms of property prices, a report earlier this summer claimed buying a home costs, on average more than €20,000 then it did this time last year.

The average asking price for a Limerick property now stands at €180,000.