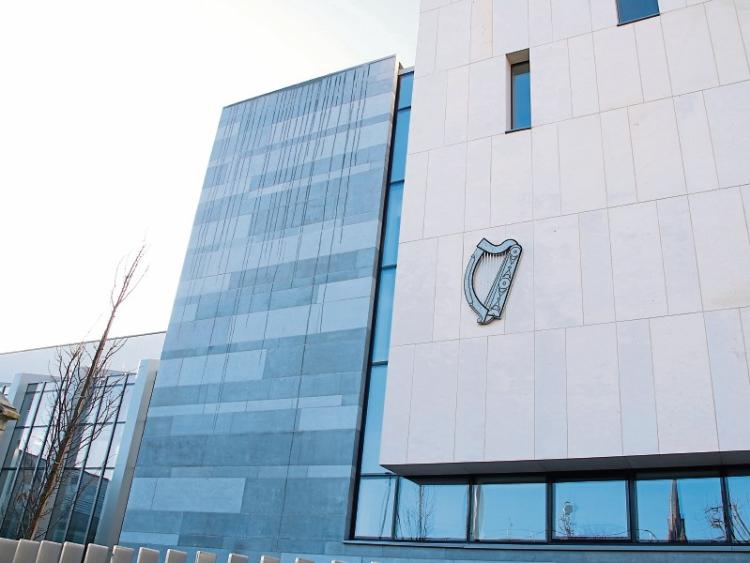 A NIGERIAN man was granted bail after he appeared in court charged in connection with a significant drugs seizure in the city.

An estimated nine kilogrammes of herbal cannabis was located in a package when a property at Mount Kenneth was searched last Wednesday evening during an intelligence-led operation.

The search was carried out by Revenue officers who were assisted by gardai from the National Drugs and Organised Crime Bureau and members of the divisional drugs squad.

Emmanuel Moses, aged 45, who has an address at Glenlara House, Mount Kenneth faces two charges in relation to the seizure.

Detective Garda Denis O’Leary told Limerick District Court the defendant made no reply when he was formally charged with possession of the drugs for the purpose of sale or supply.

During a brief hearing, he told Sergeant Adrian Whelan a file is being prepared for the Director of Public Prosecutions in relation to the matter.

There was no garda objection to a bail application which was made by solicitor Ted McCarthy.

Judge Marian O’Leary noted this and she granted bail subject to the defendant’s compliance with a number of conditions.

Mr Moses was ordered to live at his address in Limerick and he must sign on three times a week at Henry Street garda station.

He has already surrendered his passport to gardai and he has given them details of his mobile phone number.

The matter has been adjourned until after Christmas for directions.

The drugs which were seized during last week’s operation have an estimated street value of €178,000.