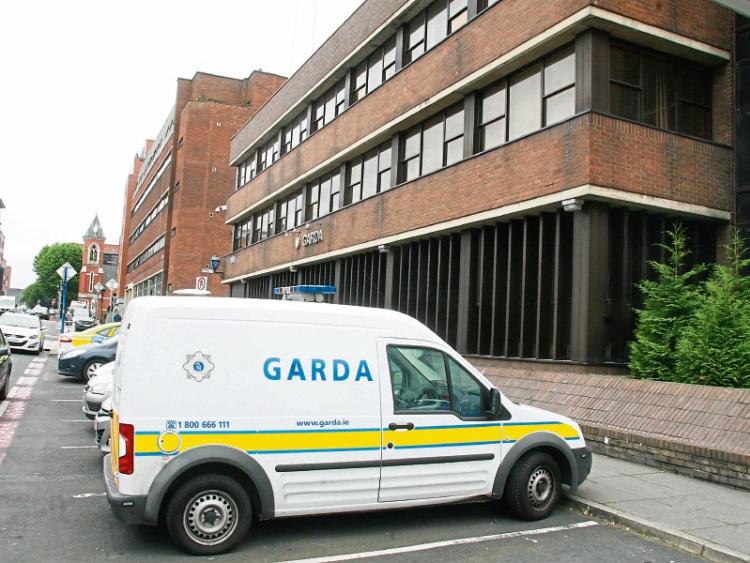 A MAN is being questioned by Limerick gardai following a significant drugs seizure in the city centre.

An estimated nine kilogrammes of herbal cannabis was located when a property at Mount Kenneth was searched on Wednesday evening during an intelligence-led operation.

The search was carried out by Revenue officers who were assisted by gardai from the National Drugs and Organised Crime Bureau and members of the divisional drugs squad.

A 45-year old Nigerian man who was arrested at the scene remains in garda custody.

He’s being detained at Henry Street garda station under the provisions of section 2 of the Criminal Justice (Drug Trafficking) Act 1996.

The drugs seized have an estimated street value of €178,000.