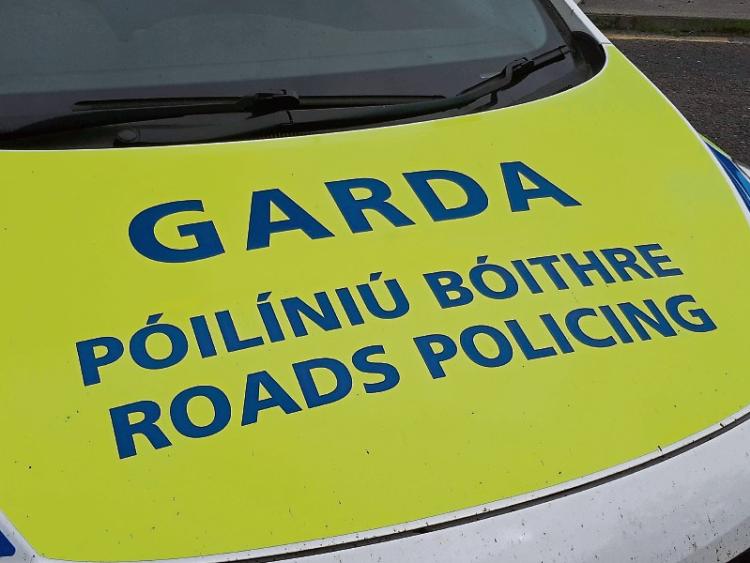 More than a dozen motorists have been issued with fines after they were caught holding a mobile phone while driving in a bus lane in the city.

The detections were made by members of the Roads Policing Unit during an operation in the Castletroy area of the city earlier this week.

According to a post on social media, of the 19 motorists who were stopped, 15 were holding or using their mobile phones.

Limerick Roads Policing: 19 drivers stopped for driving in a bus lane at Castletroy
& 15 of those on MOBILE phones. FCPN issued to all drivers.#BeSafe. pic.twitter.com/3orz8uoozp

Fixed Charged Penalty Notices were issued in each case and court proceedings will be initiated of the fines are not paid.