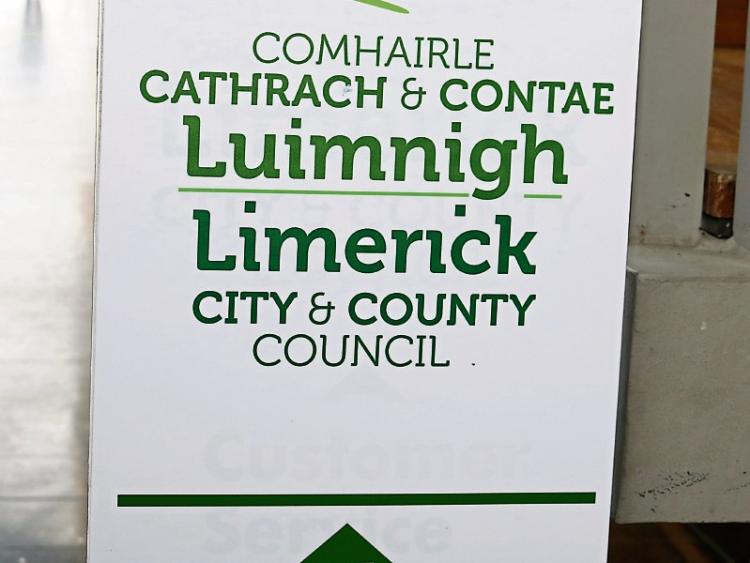 Councillors once again agreed €503,000 for the General Municipal Allocation (GMA)

AS the income of Limerick City and County Council increases, more money should be put into a devolved fund for members, it has been claimed.

That’s the view of Mayor James Collins, who was speaking at this month’s meeting of the metropolitan district, where councillors once again agreed €503,000 for the General Municipal Allocation (GMA).

Representing just 1% of the massive overall council budget, this fund is used for a variety of projects including local roads, tourism development, community initiatives and special projects.

Events like the Richard Harris Film Festival have been able to develop as a result of this funding in recent years, with each of Limerick’s three rural municipal areas getting their own dedicated pot.

But Mayor Collins believes the councillors’ efforts, coupled with the increased revenue the council is now getting from commercial rates, and the Local Property Tax, should be recognised with a hike in the GMA.

“As councillors, although we are responsible for setting the commercial rate and the property tax and allocating the spend for hundreds of millions of euro each year, the amount set under GMA has remained the same. We are either responsible for the council budget or we are not. And as the councillors’ income is going up, wouldn’t it be great if there was an extra €70,000 for example to fund groups we weren’t able to in the past,” he argued.

But finance director Sean Coughlan argued a lot of the budget is “non discretionary”, pointing out a huge chunk of it goes to the Housing Assistance Payments shared services centre run by Limerick Council on behalf of the country.

He also highlighted wages, loans and insurance were required to be paid.

“If you want more money in the GMA, other schemes we have in place like the bin waiver and our SME scheme will be affected. We are trying to put certainty into the budget,” Mr Coughlan argued.

As proposed the GMA has four sections:

Some €235,000 is being given to local roads, which would include repairs, and speed controls, €88,000 was planned for tourism development, recreation and amenity, with €30,000 for community initiatives, including local charities.

Fianna Fail proposed that sum be put into tourism, development, recreation and amenity, in order to develop more festivals.​

Sinn Fein councillor Séighin Ó Ceallaigh suggested a streamlining of the funding to cut the four brackets of spending to two, with a split of €335,000 for traffic management and €168,000 for tourism development.

He said: “I think having so many little pots of money spread so thinly is not good. This money is supposed to be for investment in our metropolitan area. It’s best spent in looking at speed cameras, ramps to repair road and footpaths, and I also believe we need to invest in tourism.”

The City East member said he wanted to see parts of the tourism allocation ringfenced for community initiatives, so they do not lose out to the city’s major events like Riverfest and St Patrick’s Day.

Cllr Cian Prendiville complained at the way money is allocated, calling for a more open and transparent application process.

“At the moment, this money is given out on the basis of who knows their local councillors the best,” he said.

Instead, a counter proposal to move the €150,000 into the tourism development section was carried.

“We should have invested more wisely,” Cllr Ó Ceallaigh said. “Instead we see the parish pump out again. We see a few events here and there which are not going to make a huge impact at all.”

The total allocation for the GMA across all four council districts is a total of €1.2m, which has been a bone of contention for councillors in the past.