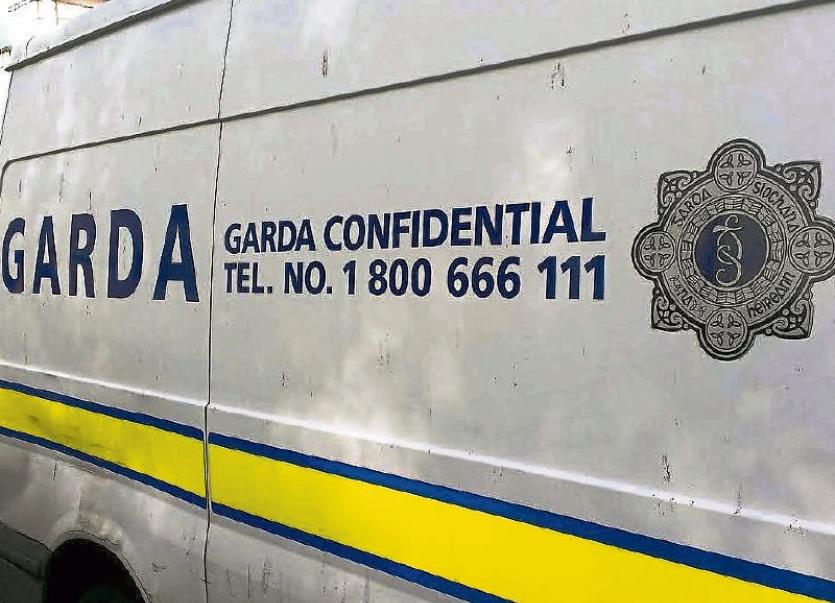 GARDAI have raided a County Limerick garda station and more than a dozen homes, as part of an investigation into the use of “bogus insurance certificates”.

Gardai attached to the National Bureau of Criminal Investigation conducted the searches at 16 residential premises and a garda station in County Limerick between Thursday night and Friday afternoon.

A garda spokesperson said that documentation, phones, personal computers and two vehicles have been seized.

No persons have been arrested at this time and investigations are ongoing, gardai have said.

It is understood there are 30 gardai investigating the matter.